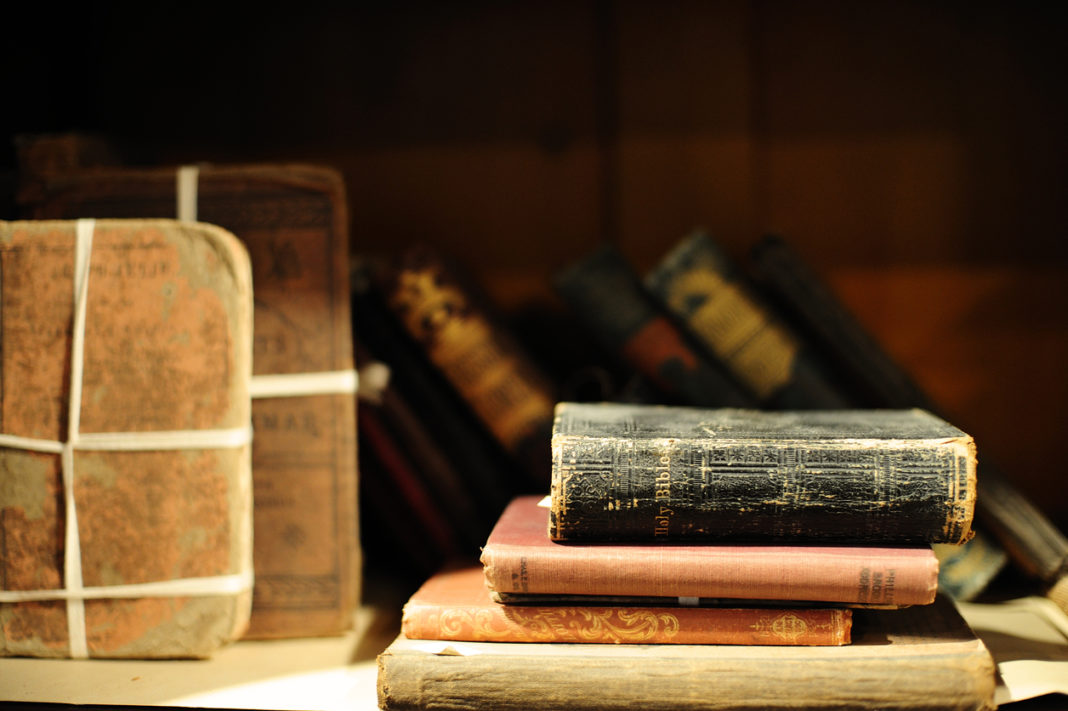 An Italian man, Michele Santelia, has achieved a world record by typing copies of 81 books backwards, a technique that he calls ‘mirror writing’. Without ever glancing up to double-check his work, Mr Santelia types books backwards while simultaneously using four entirely blank keyboards. Adding more to this, he types every book in its original language whether it is Hieroglyphs, Old Hebrew, Traditional Chinese, Mayan, Etruscan, Cuneiform or Voynich glyphs, the website further said.

The Bible, the Code of Hammurabi, the Epic of Gilgamesh, the Book of the Dead from ancient Egypt, the writings of Leonardo da Vinci have all been typed backwards by him. In 1992, he learned that he could “easily type backwards,” and Mr Santelia has been obsessed with it ever since.

He said, “In fact I am able to type using 16 computer keyboards simultaneously located at different heights.” The books must be typed using ‘mirror writing’ for the purposes of this record, so that the result is a mirror image of any given language’s normal writing, he explains.

Since standard keyboards do not have mirrored keys, the record holder had to create his own. Mr Santelia binds each key to a different mirrored letter of the alphabet he is using before beginning to write a book.

He credits Leonardo da Vinci who inspired him to pursue mirror typing. “It is to his enlightened mind that I, with great humility, attempt to compare [myself] in order to try to understand his mysteries, his secrets and ancient virtues!”

Mr Santelia has given several of his books to public figures over the years, including former US Presidents Bill Clinton, George Bush and Barack Obama, Popes John Paul II and Benedict XVI and former Italian Presidents Carlo Ciampi and Giorgio Napolitano, the website added.

Additionally, Mr Santelia has assembled the four Indian Vedas into a single book by typing them backwards. According to him, this book has a special quality. He said  “A very peculiar thing about this work is the fact that, besides being very beautiful from the aesthetic point of view, it automatically releases a very sweet fragrance of Indian sandal, which makes it even more mysterious and fascinating.”

According to ndtv.com. Source of photos: internet