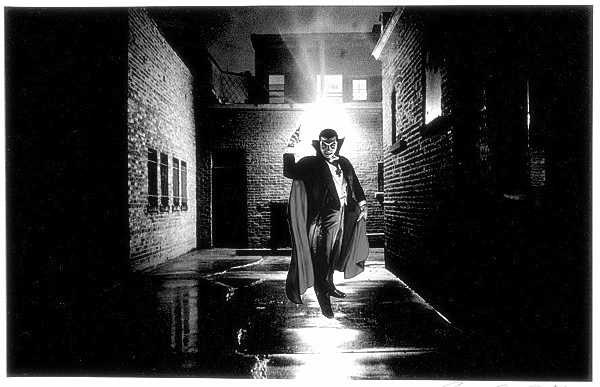 English Heritage, which manages more than 400 cultural sites in the country, said its Thursday record attempt at Whitby Abbey has officially declared a new World Record for the largest gathering of people dressed as vampires.

The record attempt, which also coincided with World Dracula Day, was held at Whitby Abbey, where the Gothic architecture served as inspiration for Stoker’s story.

Each participant in the record attempt was required to wear black pants, skirts or dresses with black shoes, waistcoats, and shirts. They were also required to wear a black cape or collared overcoat and a set of artificial fangs.