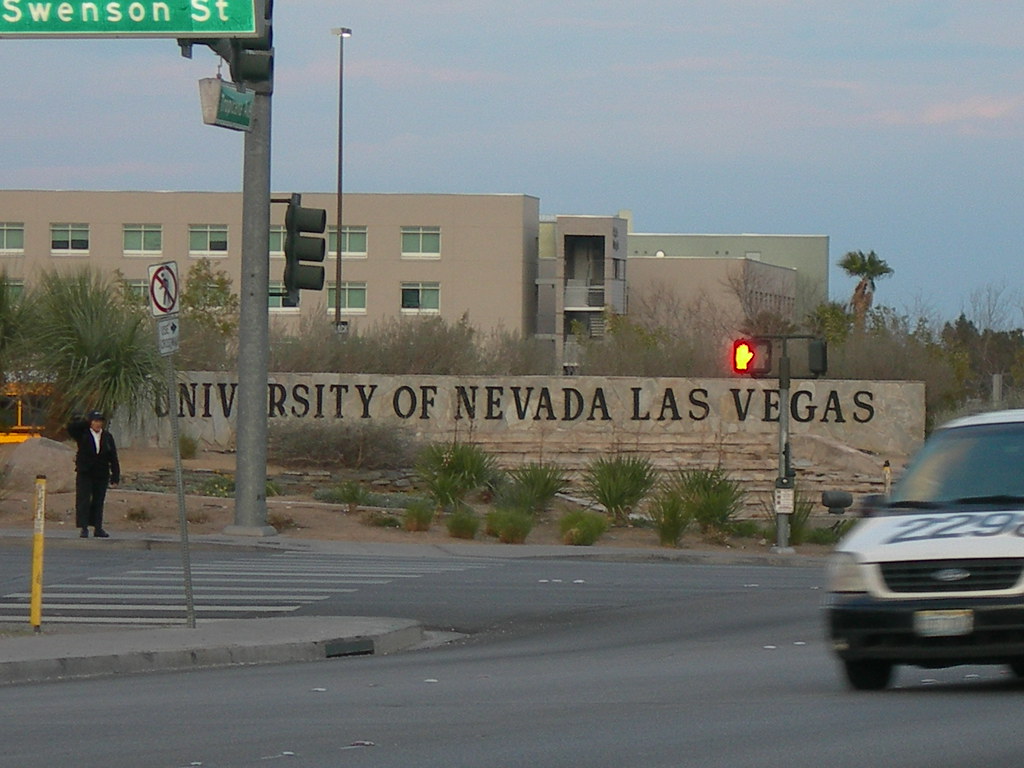 Jack Rico, of Huntington Beach, will wear his cap and gown Tuesday after achieving a 3.8 grade-point average, The Orange County Register reported. He will be the youngest graduate in UNLV’s 64-year history.

“I didn’t start out with the idea of finishing college so young,” Rico told the newspaper. “I just meant to audit some classes. The next thing I knew, I was taking finals.”

Rico has already made plenty of academic history. Nineteen months ago, at the age of 13, he earned his fourth associate degree in two years, KABC-TV reported. That degree made him the youngest person ever to graduate from Fullerton College, a public community college in California.

“Every now and then, I’ll get like a shocking reaction from someone, but most of my classmates are really accepting of me,” Rico told KTNV-TV. “They don’t treat me as a kid, they treat me as an equal.”

Some of Rico’s teachers were equally puzzled.

“When I first saw him sit down in my class, my initial reaction was, ‘Well, that’s odd,’” UNLV history professor Paul Werth told the Register. “But I never said anything or treated him differently. He absolutely was just an ordinary student, although one of the better ones.”

Rico’s fast track to a college degree almost did not happen. He failed the third grade when a new learning system was implemented, KTNV reported. But his mother decided to home school him, and within three years, the results were eye-opening.

“At 11 he was smarter than me and I knew that I had given him everything I had and that he probably needed better teachers,” Rico’s mother, Ru Andrade, told the television station.

When Rico was 11, Andrade started taking him to work with her so he could sit in on Fullerton College classes, according to the Register. He soon enrolled.

Rico said he was startled when he learned from a community college professor that Santa Claus was a “fictitious character.”

“I had to learn that Santa’s not real in college,” Rico told the Register.

He graduated during the peak of the COVID-19 pandemic with four associate degrees — in history, social sciences, arts and human expression, and social behavior, KTNV reported. This week, he will add a bachelor’s degree in history to his portfolio.

”It was kind of unbelievable at that point when my mom told me, I was like, ‘You’re joking. This is a funny joke,’ but no, this was actually happening,” Rico told the television station. When we first came here, I fell in love with the campus.”

What’s next? Will Rico pursue a master’s degree or attempt to find a job?

“I sent the Department of Labor an email asking if I could start working, and they gave me the green light,” Rico told the Register. He added that he will audit undergraduate college classes, try to write screenplays and play video games.

If not for one failure, Rico’s success may have been delayed. He does not regret it. Asked what he would do if he had not accelerated his education, Rico was philosophical.

“I’d be in high school, like my cousins,” Rico told the Register. “And that would’ve been fine, too.”

According to boston25news.com. Source of photo: internet