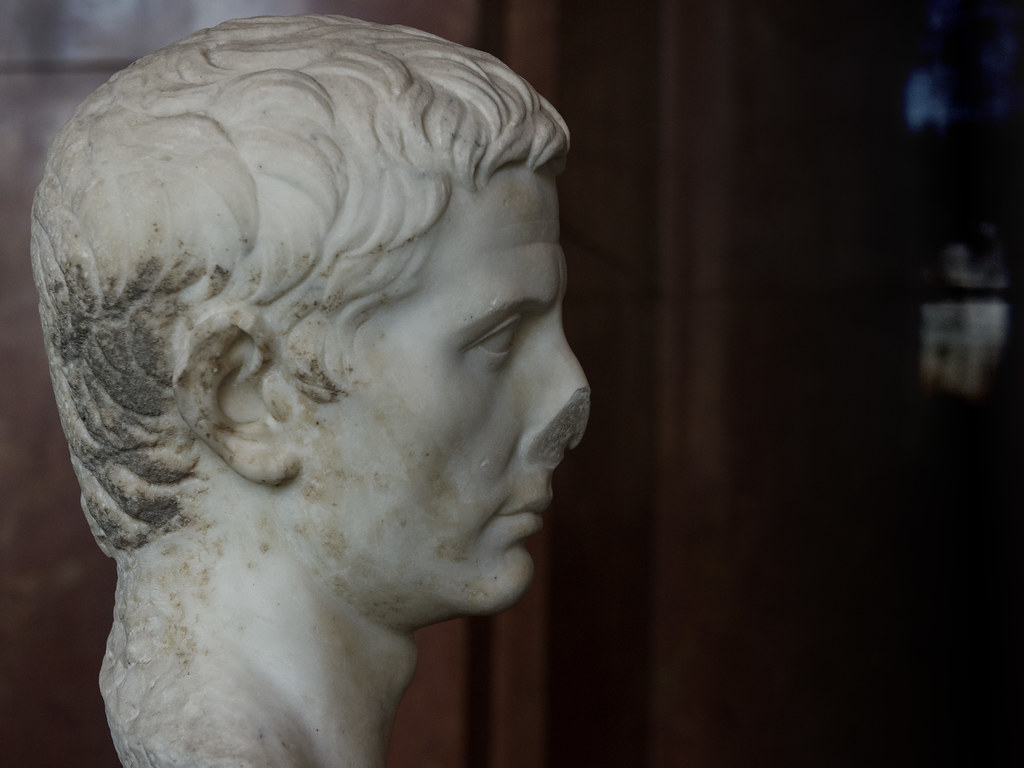 Archaeologist Francesco Giancola made the exceptional discovery during restoration works to repair a medieval wall that collapsed due to strong rains in 2013.

Giancola was following the works on behalf of the municipality of Isernia, but told CNN he didn’t expect such a major find.

“While we were digging behind the wall, I saw that the earth changed color,” he said.

“So we continued digging with precision trowels and a block of marble has come out. I immediately saw that it was a head that I recognized as belonging to a statue of Augustus due to the hair and the shape and cut of the eyes.”

Giancola said he immediately called the authorities, the mayor, and the cultural heritage ministry.

The 35-centimeter (13.78-inch) high head can be dated to between 20 BC and 10 AD, according to Maria Diletta Colombo, an archaeologist at the regional department of the ministry.

“It was an important statue, but we do not know why it was here,” she told CNN. “It could have been placed in a temple dedicated to the cult of the imperial family, or in the forum. But these are just hypotheses since we don’t know where the forum was.”

Some of her colleagues cried with joy when they made the discovery, Colombo added, and it was a moment she said she will remember forever.

The head is likely to have been detached from a statue that was more than 2 meters (6 feet 7 inches), Colombo said. It is made from the same Lunigiana marble used by the Italian Renaissance artist Michelangelo, and it depicts a young Augustus Octavian, who became Rome’s first emperor in 27 BC.

Isernia, known as Aesernia in the ancient world, was the home of an Italic people named the Samnites. It later became a Roman colony. The town was partially destroyed during World War II but was rebuilt.

“Isernia has a very ancient history… there are archaeological remains underneath the whole city,” the town’s mayor Giacomo D’Apollonio told CNN. “It is a very important find for Isernia because it demonstrates the presence of buildings of a certain importance.”

The head is currently being studied and both D’Apollonio and Colombo would like to see it stay in the town’s Santa Maria delle Monache museum, where they believe it would attract more tourists.

“Even Isernia, although it is not among the main tourist destinations, is an area rich in history since the Palaeolithic [era],” said D’Apollonio.

Augustus built an empire that would eventually stretch from the UK to Egypt, and boasted on his death bed that he “found Rome built of bricks and left it marble.”