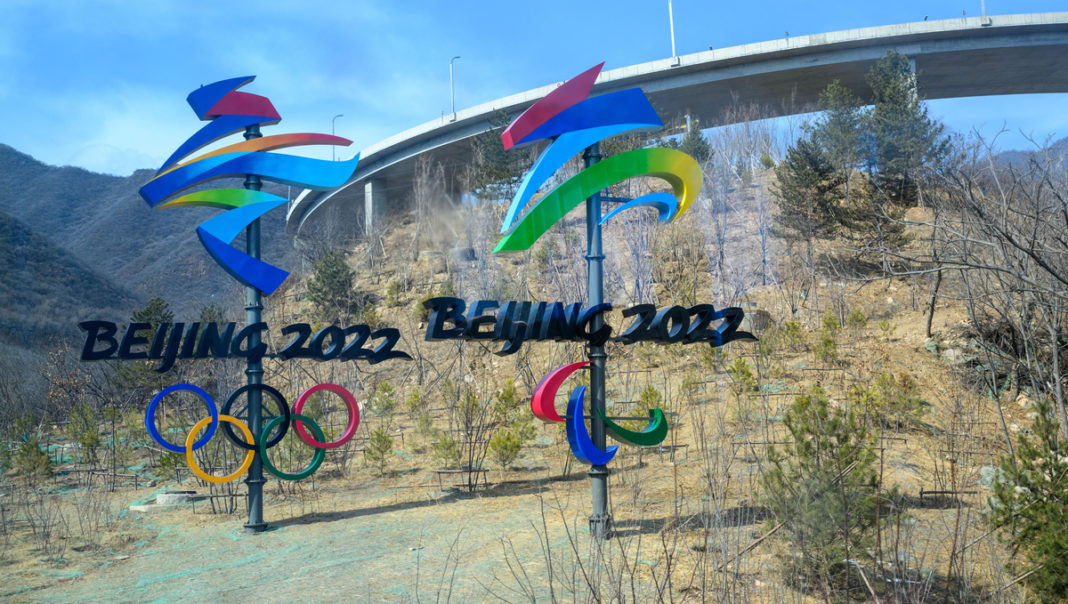 The Opening Ceremony kicked off at 8 p.m. local time in Beijing with the traditional Parade of Nations.

The festivities began at the Beijing National Stadium (aka the “Bird’s Nest”) as China’s president Xi Jinping and International Paralympic Committee president Andrew Parsons observed the raising of the Chinese flag and national anthem.

During the Parade of Nations, athletes entered along the LED-enabled floor, which rotated through some impressive projections. Amid conflict in Ukraine, the country’s athletes arrived safely and received an uproar of support as they paraded into the stadium, led by flag-bearer Maksym Yarovi.

In front of about 30,000 attendees, Parsons gave a powerful speech, saying, “Athletes from 46 nations will compete with each other, not against each other. They will showcase the best of humanity.”

“Tonight, the Paralympic Movement calls on world authorities to come together, as athletes do, and promote peace, understanding and inclusion,” he added.

Following the speech, Jinping declared the Games officially open as fireworks exploded over the stadium.

Among nearly 50 nations competing in this year’s Paralympics, two countries were conspicuously absent — on Thursday, athletes from Russia and Belarus learned that they were banned from competing at the Games amid their countries’ participation in Russia’s invasion of Ukraine.

The International Paralympic Committee reversed an earlier decision, which would have permitted Russian and Belarusian competitors to compete as long as they did not wear any flags or other national symbols, just one day before the Games began. As a result, 71 Russian and 12 Belarusian athletes were reportedly sent home from Beijing.

The ongoing COVID-19 pandemic has also been a top concern surrounding the 2022 Paralympics. Though many countries are seeing a large decrease in cases, other regions are experiencing spikes.

According to people.com. Source of photo: internet