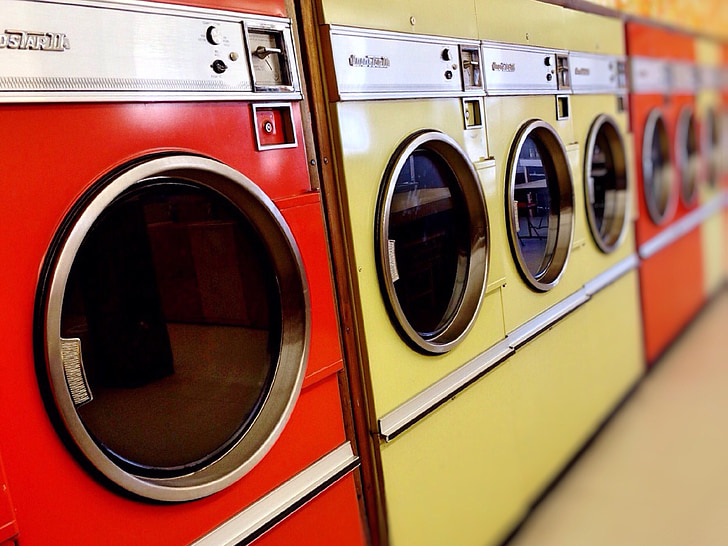 One of the many ways to minimize our impact on the environment is to tackle growing levels of e-waste (electronic waste).

Recent research by electronics retailer Currys PC World (UK) revealed that around 68% of Brits are confused about where and how to dispose of their tech, despite local councils, services and retailers offering free collection and drop-off services.

To make a sticking point, the company set the first record for the largest washing machine pyramid during National Recycling Week in September 2021.

For Currys, the structure highlighted their ‘New Life Not Landfill’ commitment – a scheme that gives old electronics a new life through either recycling, repairing, or rehoming.

E-waste is a massive concern as the average adult throws away a whopping 3.3 tonnes over their lifetime, contributing to the yearly  1.45 million tonnes of e-waste problem generated by the UK.

By setting this first-of-its-kind record, Currys wanted to send a message to everyone who is still confused about what to do with their old appliances.

The pyramid was a staggering 13.60 m (44 ft 7 in) tall, with no wires or supporting structures to help keep the pyramid intact. Currys collaborated with Ainscough Training Services who provided support and crane safety measures to successfully achieve this record.

The attempt started with workers cordoning off the car park in Bury, Lancashire, and stacking different sized washing machines on top of each other – not knowing whether the structure would hold!

The use of washing machines is no accident as, of the 65,000 tonnes of old tech recycled by Currys every year, 97% of this is some form of white goods.

All washing machines used as part of the installation will be recycled.