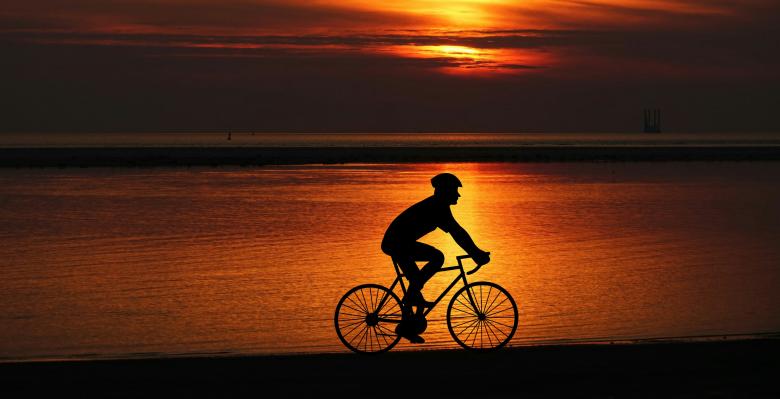 Pune-based solo cycling enthusiast Preeti Maske, 45, is all set to register her name in the World Records, having cycled from India’s west to east in just 13 days, 19 hours and 12 minutes, covering a distance of 3,955 km across seven states namely Gujarat, Rajasthan, Uttar Pradesh (UP), Bihar, West Bengal, Assam and Arunachal Pradesh (AP) in the process. Before this, Maske has similarly conquered on cycle the challenging routes of Kashmir to Kanyakumari, the golden quadrilateral, and Leh to Manali (refer box for details).

Maske, a mother of two, started cycling before the age of five, setting her targets metre by metre. “The west to east challenge was the longest of all the routes and when I planned it, I knew it was going to be a tough task to cover the distance in chilly weather. The challenge started on November 1 from Koteshwar in Gujarat on the Indo-Pakistan border and concluded on November 15,” she said.

Maske traversed 3,955 km across Gujarat, Rajasthan, UP, Bihar, West Bengal, Assam, and AP to complete the west to east challenge. The route passing through Assam and Arunachal Pradesh was particularly challenging with a total 15,679 metre of elevation gain. But people were supportive at every place, she said. Maske cycled almost 350 km in the first 10 days with an average saddle cycling time of 19 hours. “The World Ultra Cycling Association (WUCA) has accepted all the paperwork, evidence and time stamp pictures that are required for getting certification from the World Record,” she said.

According to hindustantimes.com. Source of photos: internet