More
Home Daily news Toshiba announced that it will split into 3 companies from the beginning... 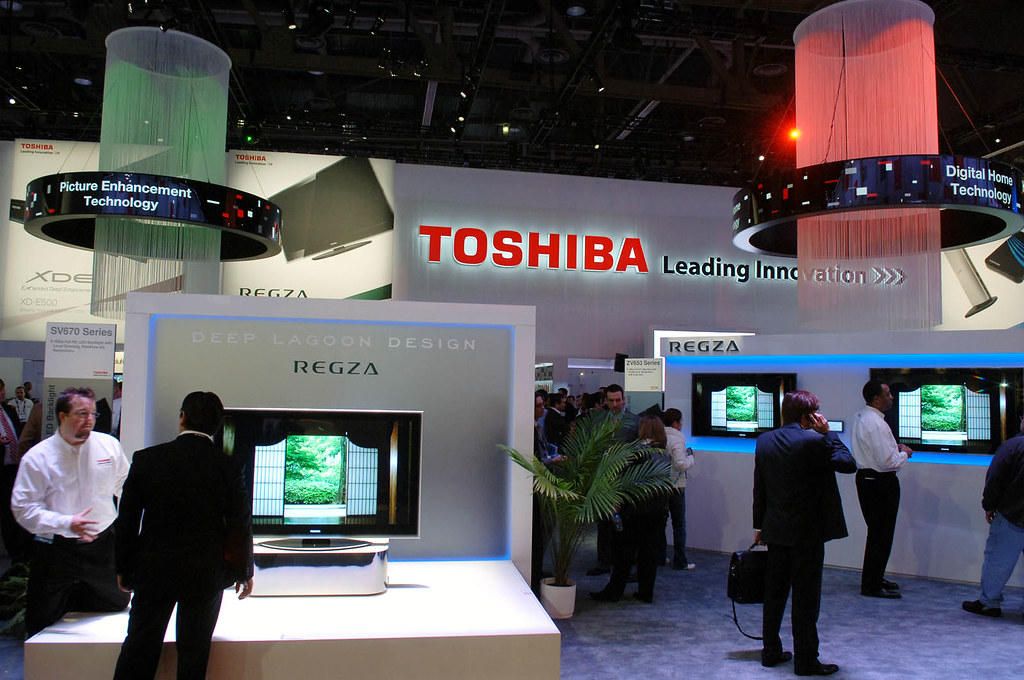 All three are expected to be listed, possibly in around two years. The move is part of Toshiba’s strategy to strengthen shareholder value by creating independent companies that have different profit structures and growth strategies.

Toshiba confirmed Monday that splitting up is being considered as an option under its medium-term business plan, due out Friday, to boost corporate value.

Japanese electronics companies, with their wide range of businesses from power stations to home appliances, used to be a growth engine for the country. Toshiba had been a star among those companies, and a move like this by such a prominent entity is unprecedented.

Toshiba has suffered from a so-called conglomerate discount, where investors value a diversified group of businesses and assets at less than the sum of its parts because of a wider range of risks and a perceived reduction in capital efficiency.

Toshiba has its fingers in many pies, from operating nuclear and thermal power plants and transportation systems to manufacturing elevators, air conditioners, hard-disk drives and semiconductors.

The Toshiba group overall booked 3.05 trillion yen ($26.9 billion) in net sales for the fiscal year ended March 31, with each of its six major segments bringing in around 200 billion to 800 billion yen.

Under the new plan, Toshiba’s power stations and other infrastructure businesses will be placed under one company, and non chip devices including hard drives under another.

The semiconductor business is expected to become the third company under Kioxia Holdings, in which Toshiba has a roughly 40% stake. However, it ultimately may become part of the new devices company.

Toshiba aims to pass the proposal at its next general shareholders’ meeting. Existing shareholders are expected to be allocated shares in the new separate entities.

Conglomerates like Toshiba consist of a range of businesses with differing investment requirements, payback periods and returns on capital. While diverse portfolios lead to new synergies and stable overall performance, critics warn that spreading resources too thinly can also drag down a company’s capital efficiency.

Toshiba has had to balance widely divergent business strategies and earnings structures between its renewable-energy business, where investments need to be made decades in advance, and semiconductors, which require nimble but large-scale spending based on short-term market fluctuations.

Dividing them into separate companies will give shareholders and investors clearer insight into the various businesses. If the new companies together can surpass Toshiba’s current value, the resulting rise in their stock prices could also encourage activist shareholders to sell.

The split-up could also accelerate decision-making, allowing each business operation to raise new funds or pursue acquisitions and divestitures quickly as needs arise.

Toshiba already grants its internal departments significant say over business decisions under its current system of in-house companies, adopted in 1999. But fully splitting up the group, which spanned across 296 subsidiaries and 117,300 employees as of the end of March, will likely pose a significant logistical challenge.

After its shareholders meeting this past June, Toshiba launched a strategic review committee of five outside directors. The committee has been dividing the group into core and noncore businesses in consultation with investors as part of a greater push to improve shareholder returns.

Toshiba also received an initial buyout offer from CVC Capital Partners in April, though negotiations have since stalled. The company is still considering the option of going private but has decided that splitting up was the best option for maximizing corporate value.

Companies in the U.S. have employed a similar strategy for years against conglomerate discounts. In 2015, Hewlett-Packard separated into Hewlett Packard Enterprise, in charge of corporate offerings, and HP, in charge of personal computers, printers and related services. They had a combined market capitalization of $55 billion or so at the end of October, up from just over $45 billion before they split up.

Such gambits have not always paid off. Chemical giant DowDuPont separated into three in 2019 in response to shareholder demands. Their market capitalization came to about $110 billion at the end of October, down from the pre-separation $120 billion or so.

Though Japanese companies have spun off parts of their businesses before, Toshiba will be the first to separate into completely independent entities that will each list on the stock exchange. The decision, which is intended to help the company better compete on the global stage, could send shock waves throughout the Japanese industry.

The Ministry of Economy, Trade and Industry introduced new tax rules a few years ago allowing companies to defer payments when spinning off business units. Toshiba could become the first major corporation to take advantage of this framework.