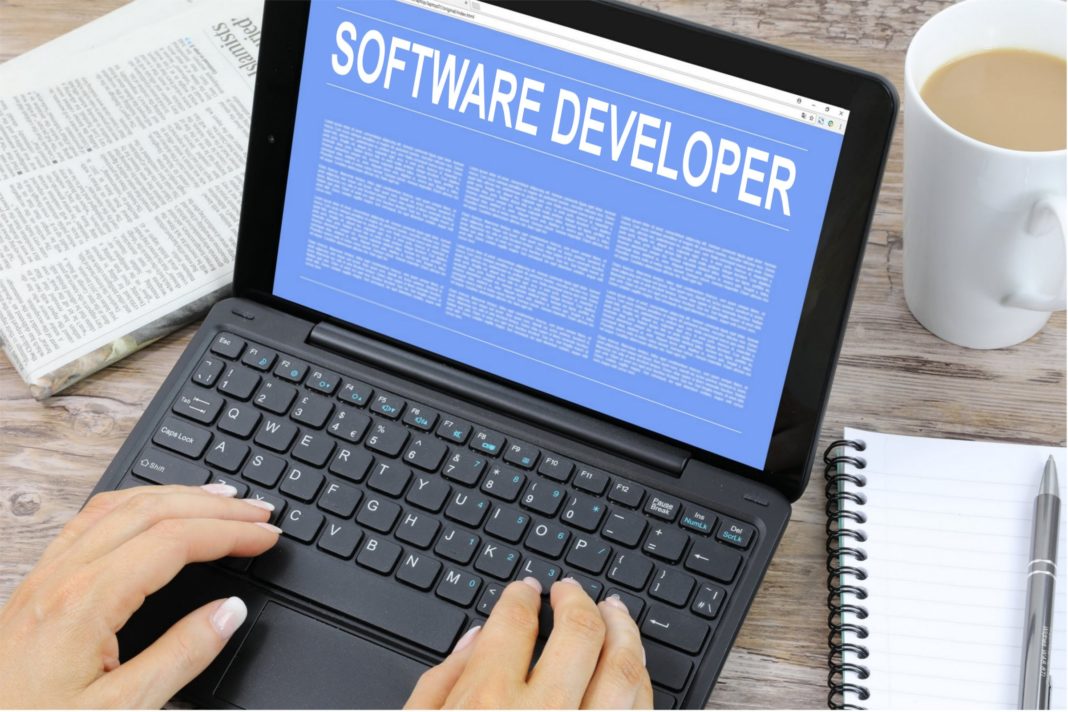 A Class-8 student at Jhajjar’s Jawahar Navodaya Vidyalaya, Kartikeya Jakhar, has developed three learning applications without any guidance and made his way to Harvard University. 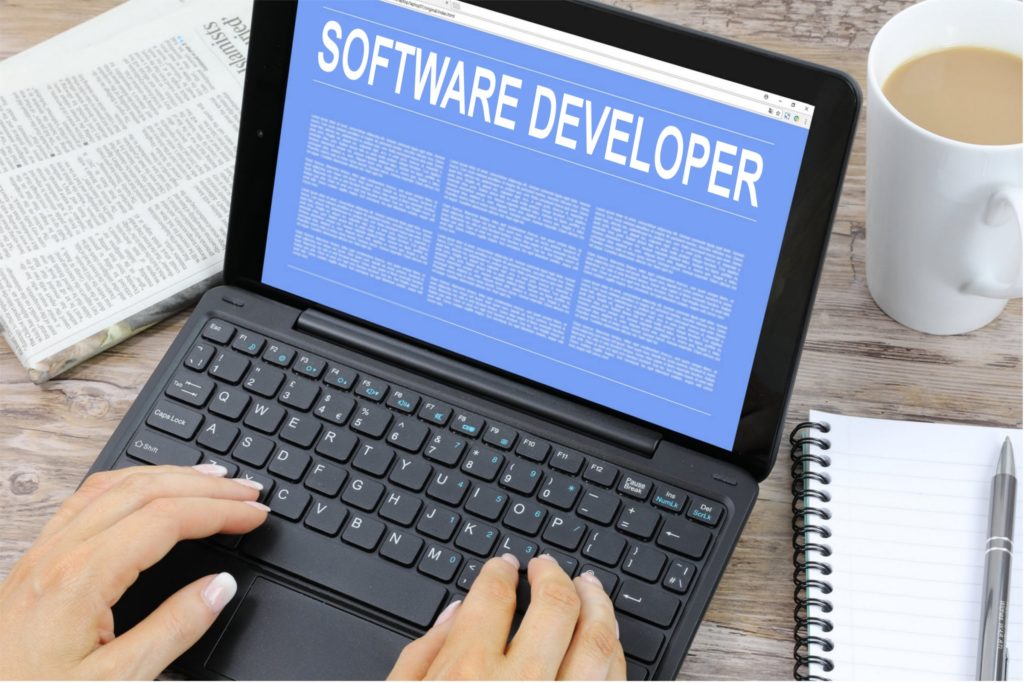 The Jhajjar boy, identified as Kartikeya Jakhar, said that his father is a farmer who had purchased a mobile phone which costs around ₹10,000 for online classes during the Covid-19 pandemic.

He explained that many issues started in the mobile phone when he used it during the coding process, however, the 12-year-old boy managed it with the help of YouTube and continued his studies.

In addition to this, the boy has also won a scholarship after qualifying for the entrance exam of Harvard University. Now, he is studying B.Sc in Computer Science from the varsity.

Ajit Jakhar, his father said that the mobile phone which he was using for online classes has a damaged screen, but his high motivation and enthusiasm took him on the way of developing three applications.

Meanwhile, Haryana CM Manohar Lal Khattar heaped praises on the Jhajjar boy for his outstanding talent and achievement at a younger age.