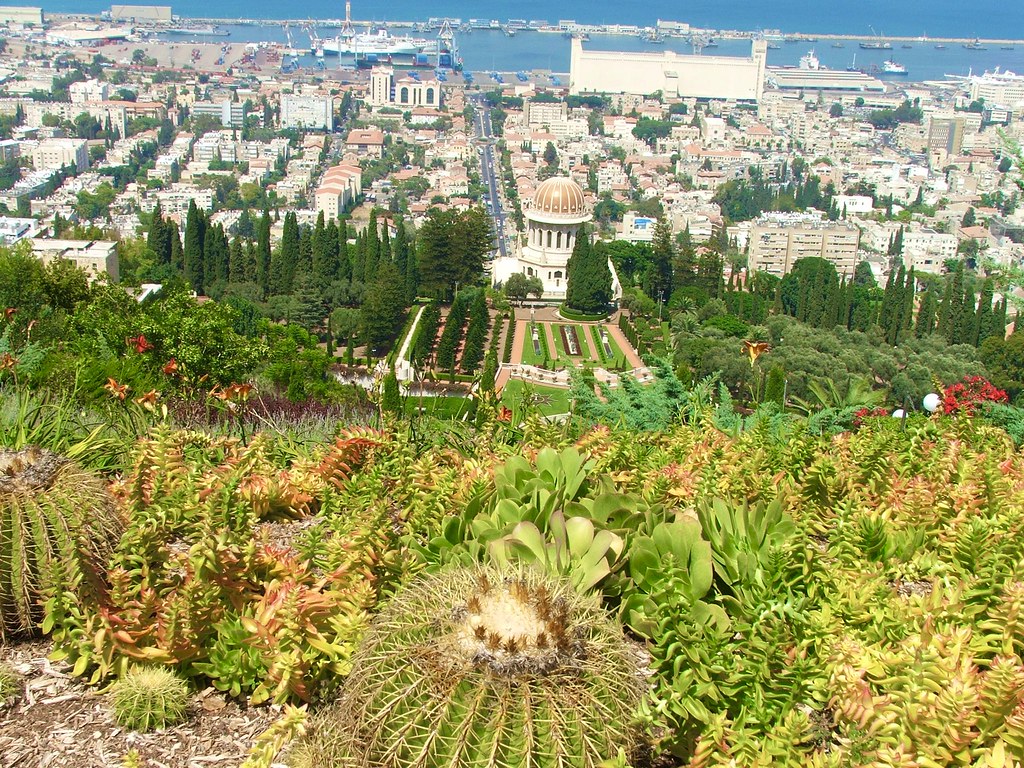 An 86-year-old woman who survived mass round-ups and massacres of Jews as a child in Romania was crowned on Tuesday Israel’s “Miss Holocaust Survivor”.

Ten women in their 80s and 90s took part in the special pageant, sponsored by a local foundation and meant to bring members of Israel’s rapidly dwindling population of Holocaust survivors some joy and recognition.

The women were treated by professional make-up artists, hairdressers and stylists throughout the day before the evening competition.

A number of local celebrities, including Miss Israel Noa Kochba, served as judges and provided entertainment to the crowd before Selina Steinfeld was crowned the winner.

According to the pageant organisers, Steinfeld moved to Israel in 1948, married and raised three children. She also has seven grandchildren and 21 great-grandchildren.

“I have no words to express my happiness,” Steinfeld said.

She said she had enjoyed the special day of pampering and that she hoped “to lead the people of Israel to beauty and goodness”.

Israel was established in 1948 in the wake of the Holocaust as a refuge for Jews from around the world.

The country is home to an ageing population of some 175,000 people who survived the Holocaust, when an estimated 6 million Jews were killed by Nazi Germany and its collaborators.

The pageant is sponsored by “Yad Ezer L’Haver”, or “Helping Hand,” a local foundation that provides services to Holocaust survivors. It was the first time the event was held since 2018. Last year, it was put on hold due to the coronavirus pandemic.

“These amazing women, Holocaust survivors, are already in their twilight years and will not be here with us for much longer,” said Shimon Sabag, the group’s chief executive.

“Holocaust survivors are the true heroines of us all and thanks to them, we are here today.”

According to www.scmp.com. Source of photo: internet