More
Home Daily news A company in the US is using drones to replant forests devastated...

Regenerating the forests that sat on much of that land would ordinarily take years and involve hundreds of people manually replanting saplings grown in dedicated nurseries. 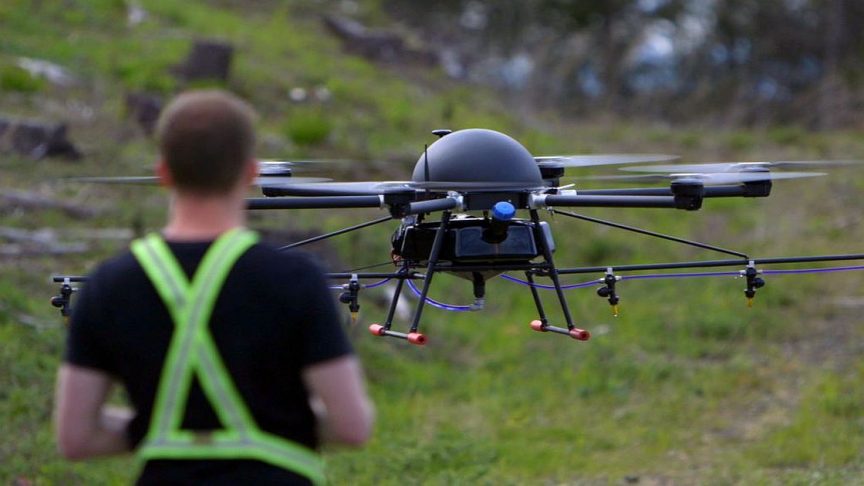 Seattle-based DroneSeed has what it says is a much faster and more effective solution. As the company’s name suggests, it uses fleets of drones to reforest areas that have burned down, dropping what it calls “seed vessels” into areas where they have the best chance of growing back.

The eight-foot drones, up to five at a time flying together on pre-programmed routes, can cover up to 50 acres a day and each carry as much as 57 pounds of seed vessels, DroneSeed CEO Grant Canary told CNN Business. “We are six times faster than a tree planter out there with a shovel who’s doing about two acres a day,” Canary said. “And we’ve cut the supply chains [for getting new seeds in the ground] down from three years to three months.” 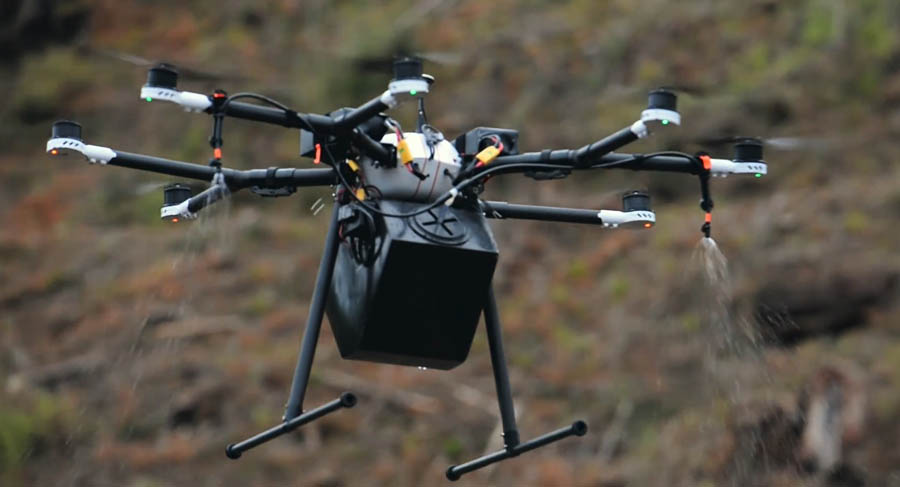 DroneSeed received exemptions from the Federal Aviation Administration earlier this year that allows it to use the drone swarms to replant burned forests. The company is already restoring forests impacted by the August Complex Fire in California and Oregon’s Holiday Farm Fire and is examining other fire-stricken areas up and down the West coast where its technology could be put to use.