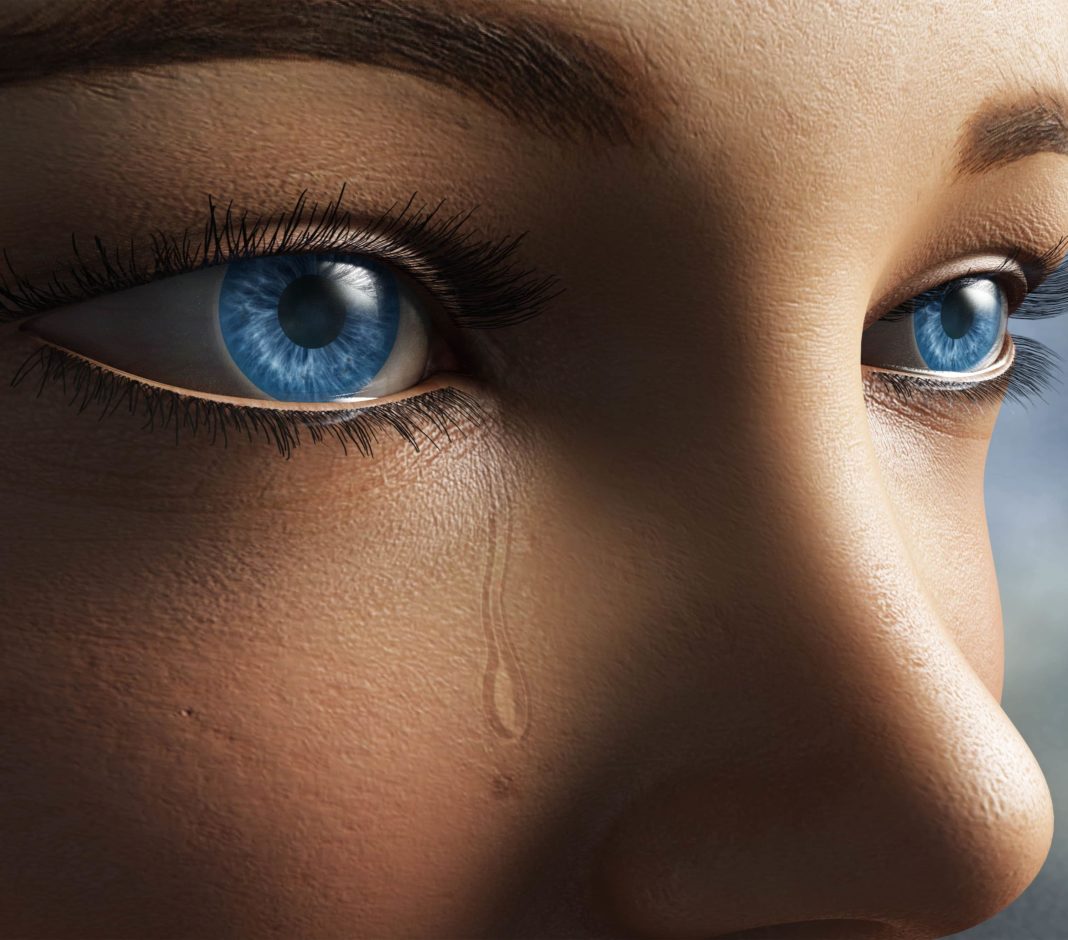 Human tears could carry a flood of useful information.

With just a few drops, a new technique can spot eye disease and even glimpse signs of diabetes, scientists report July 20 in ACS Nano.

“We wanted to demonstrate the potential of using tears to detect disease,” says Fei Liu, a biomedical engineer at Wenzhou Medical University in China. It’s possible the droplets could open a window for scientists to peer into the entire body, he says, and one day even let people quickly test their tears at home.

Like saliva and urine, tears contain tiny sacs stuffed with cellular messages (SN: 9/3/13). If scientists could intercept these microscopic mailbags, they could offer new intel on what’s happening inside the body. But collecting enough of these sacs, called exosomes, is tricky. Unlike fluid from other body parts, just a trickle of liquid leaks from the eyes.

So Liu’s team devised a new way to capture the sacs from tiny volumes of tears. First, the researchers collected tears from study participants. Then, the team added a solution containing the tears to a device with two nanoporous membranes, vibrated the membranes and sucked the solution through. Within minutes, the technique lets small molecules escape, leaving the sacs behind for analysis.

The results gave scientists an eyeful. Different types of dry-eye disease shed their own molecular fingerprints in people’s tears, the team found. What’s more, tears could potentially help doctors monitor how a patient’s diabetes is progressing.

Now, scientists want to tap tears for evidence of other diseases as well as depression or emotional stress, says study coauthor Luke Lee, a bioengineer at Harvard Medical School. “This is just the beginning,” he says. “Tears express something that we haven’t really explored.”

According to www.sciencenews.org. Source of photo: internet