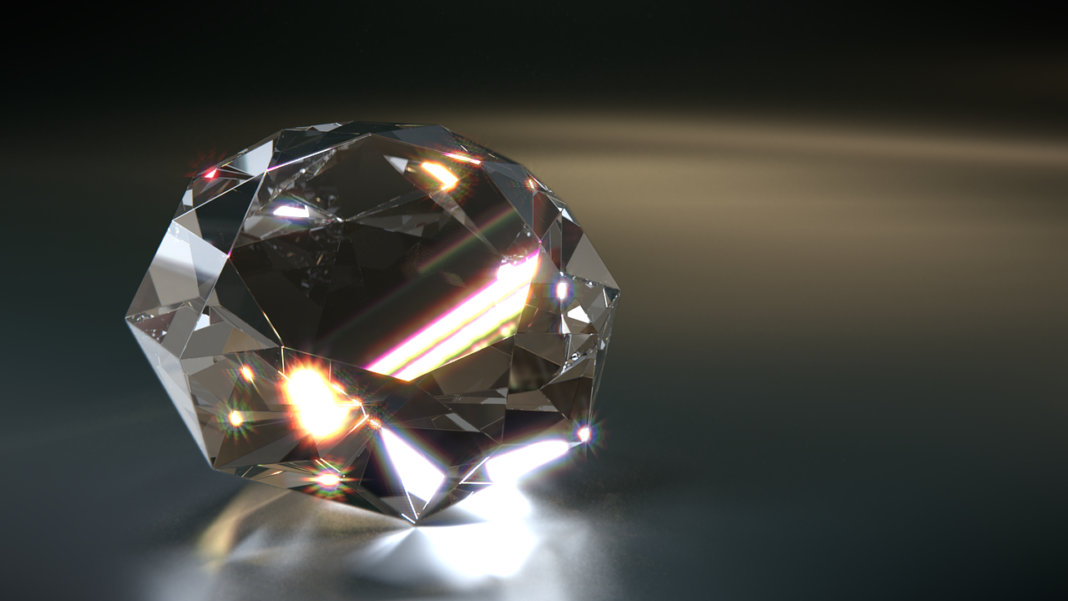 When we think of diamonds, there are some images that come to our minds; the wealthy wearing them or the miners working in difficult conditions to actually mine the diamonds that have earned the gems the title of “blood diamonds”. Sadly, diamond mining is an industry where human rights issues raise concern even with the Kimberly Process.

But now, Aether Diamonds, a startup that was founded in 2018 by Ryan Shearman and Daniel Wojno along with Robert Hagemann, became the first manufacturer to use atmospheric carbon to create sustainable diamonds.

According to Aether, each carat sold equals 20 metric tons of CO2 taken from the atmosphere, using a mix of direct air capture and other carbon removal methods that involve long-term carbon sequestration, which could offset the average American’s carbon footprint by 1.25 years.

This way of manufacturing could help in the fight against climate change by removing carbon from the air and also help the industry itself by preventing the violation of human rights in diamond mining.

The company produced “hundreds of carats” of diamonds last year and started shipping its first diamonds to customers in mid-2021. Now, Aether plans to produce thousands of carats in 2022.

Aether Diamonds can now add certified B Corp status to its credentials. To obtain a B Corp Certification a company must demonstrate high social and environmental performance, make a legal commitment by changing their corporate governance structure to be accountable, and exhibit transparency. But the certification isn’t easy to earn. Out of more than 100,000 companies that have applied for the certification in the last decade, only around 4,000 companies have got it.

How are diamonds created from CO2 emissions?

Aether starts the diamond manufacturing process by purchasing carbon dioxide from Climeworks facility, a leading direct air capture firm headquartered in Switzerland, and shipping it to the U.S. Aether puts the purchased CO2 through a proprietary process and converts it into high purity methane, or CH4. That methane is then directly injected into the diamond reactors, where the chemical vapor deposition method is used to grow rough diamond material in a few weeks. The chemical vapor deposition process heats gasses to very high temperatures under near-vacuum conditions which consume high amounts of energy. But as the company tackles climate change, the chemical vapor deposition and other manufacturing stages of Aether are powered solely by carbon-free sources like solar and nuclear.

The grown diamonds are shipped to Surat, India, where they’re cut and polished, and then get sent back to New York City’s diamond district for sale. Would you be interested in buying them?