More
Home Daily news A steel ‘thermos tower’ in Berlin will be the largest heat storage... 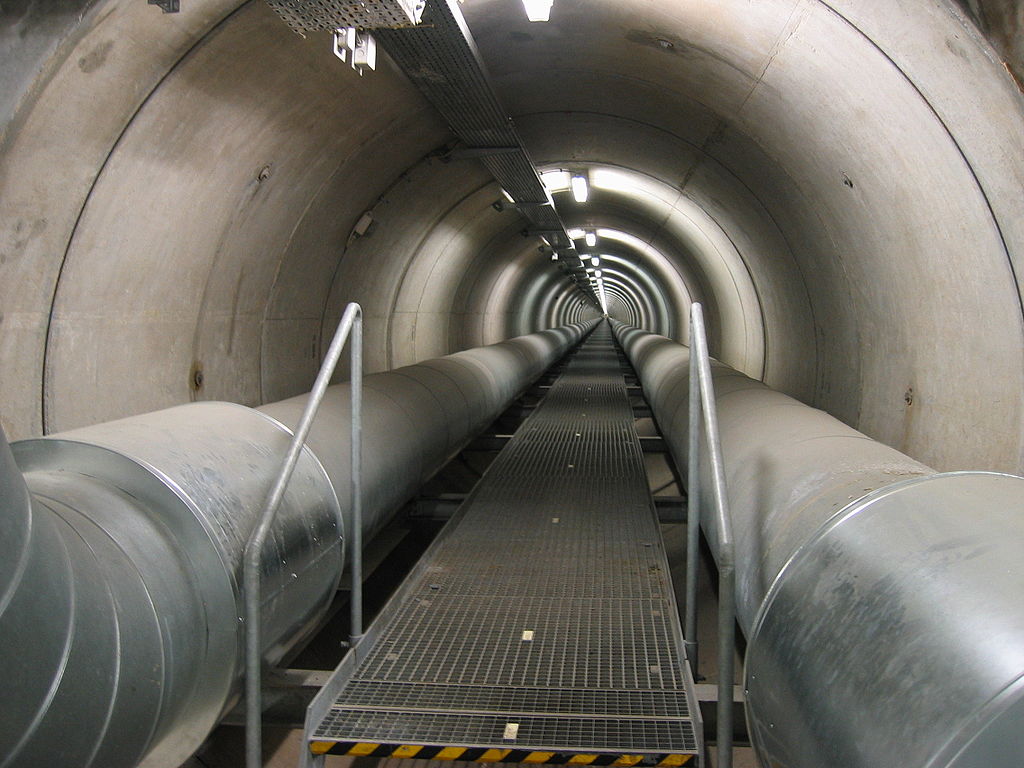 With a height of 45 meters (almost 150 feet) and holding up to 56 million liters (14.8 million gallons) of hot water, utility company Vattenfall says the tower will help heat Berlin homes this winter even if Russian gas supplies dry up. 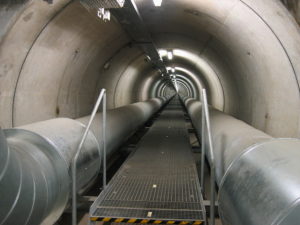 While district heating systems fueled by coal, gas, or waste have been around for more than a century, most aren’t designed to store significant amounts of heat. Instead, they burn as much fossil fuel as needed, contributing to the greenhouse gas emissions that are driving global warming.

By contrast, the new facility unveiled Thursday at Vattenfall’s Reuter power station will hold water brought to almost boiling temperature using electricity from solar and wind power plants across Germany. During periods when renewable energy exceeds demand the facility effectively acts as a giant battery, though instead of storing electricity it stores heat.

The 50-million-euro ($52 million) facility will have a thermal capacity of 200 Megawatts — enough to meet much of Berlin’s hot water needs during the summer and about 10% of what it requires in the winter. The vast, insulated tank can keep water hot for up to 13 hours, helping bridge short periods when there’s little wind or sun.

The Berlin tower will have the double benefit of reducing reliance on Russian gas supplies and also reducing emissions used to heat water when needed. The facility holds water brought to close to boiling temperature by electricity from German solar and wind power plants. When renewable energy exceeds demand, it can go towards heating the tower.