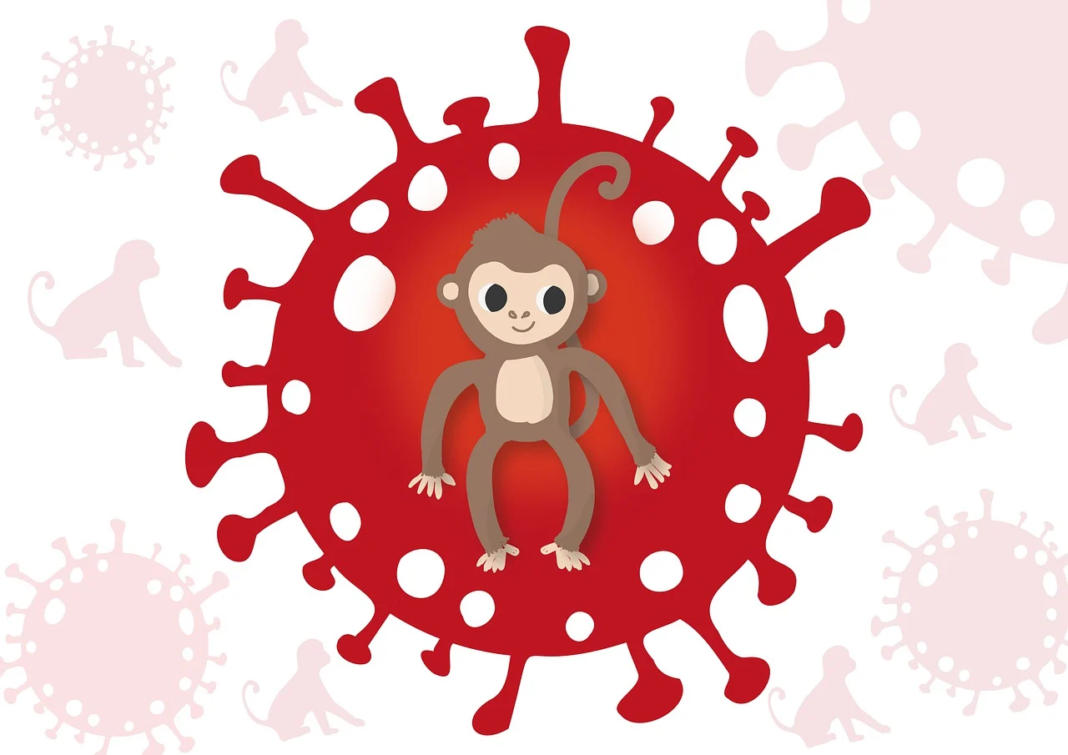 The company will provide the test kits to partners of its Pandemic Defense Coalition, a network of scientific and public health partnerships aimed at identifying future pandemic threats, an Abbott spokesperson told Reuters.

“As the situation evolves, we will take steps to address additional testing needs,” the spokesperson said.

Abbott’s announcement comes on a day when the Centers for Diseases Control and Prevention (CDC) confirmed it has identified nine monkeypox cases in seven U.S. states.

Globally, more than 200 confirmed or suspected infections have been recorded in around 20 countries where monkeypox is not endemic. Most of these cases have been found in Europe.

Abbott is the second company to announce its development of monkeypox tests following Roche’s (ROG.S) announcement on Wednesday.