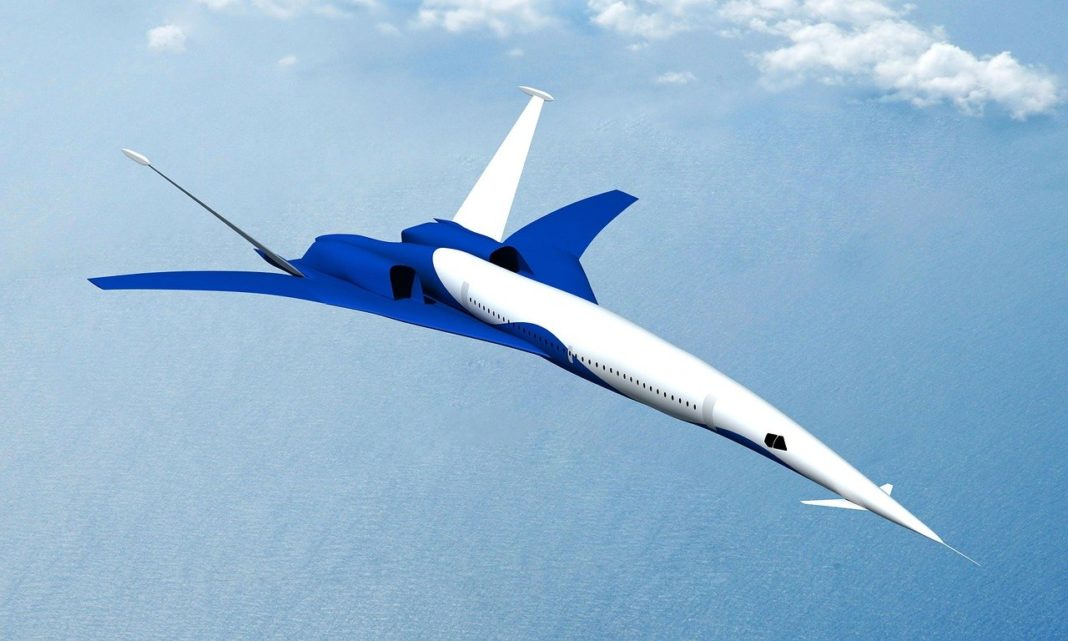 The Boom Overture is expected to fly 65 passengers from New York to London in just over three-and-one-half hours, Newark to Frankfurt in four hours and, eventually, San Francisco to Tokyo in six hours.

“You know our ultimate goal is a high-speed flight for everybody,” said Blake Scholl, chief executive and founder of Boom.

Boom is building a 1/3 scale prototype of the aircraft and hopes to begin test flights next year. It also plans to break ground for a factory for the Overture in 2022, with planes rolling off the assembly line in 2025, followed by the first passenger flights in 2029.

Scholl said the plane will run on 100% sustainable aviation fuel, built from carbon that has been removed from the atmosphere.

United Airlines (UAL.O) has a provisional agreement with Boom Supersonic to acquire 15 of its as-yet undeveloped aircraft, with an option to acquire 35 more.