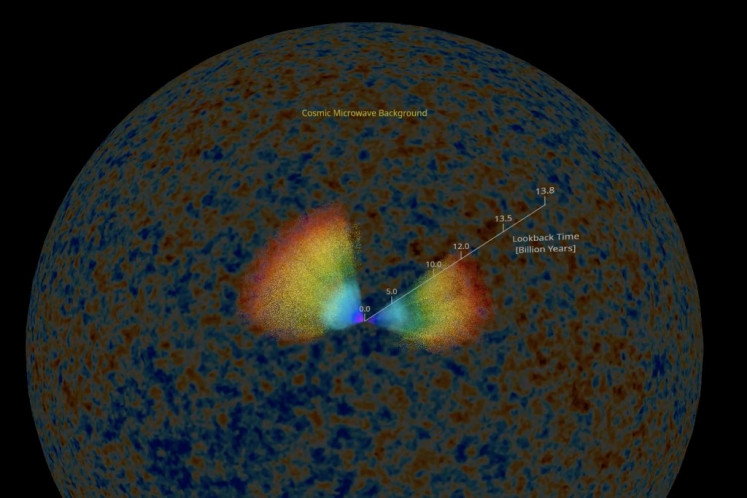 The team developed the map using an optical survey of three-quarters of the sky produced by the Pan-STARRS observatory on Haleakalā, Maui. 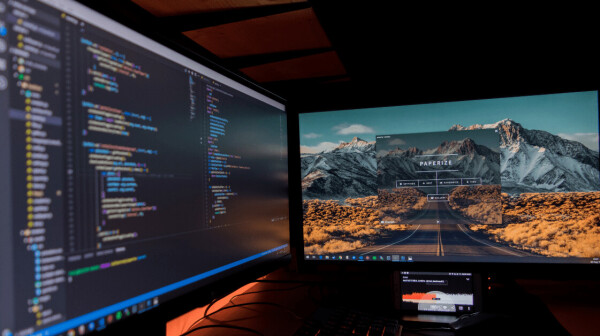 They trained an algorithm to identify celestial objects in the survey by feeding it spectroscopic measurements that provide definitive object classifications and distances.

“Utilizing a state-of-the-art optimization algorithm, we leveraged the spectroscopic training set of almost 4 million light sources to teach the neural network to predict source types and galaxy distances, while at the same time correcting for light extinction by dust in the Milky Way,” said lead study author Robert Beck, a former cosmology postdoctoral fellow at IfA.

This enabled the neural network to achieve a classification accuracy of 98.1% for galaxies, 97.8% for stars, and 96.6% for quasars.

The team says their catalog is double the size of the previous largest map of the universe, which was created by the Sloan Digital Sky Survey (SDSS) and covers one-third of the sky.

A preliminary, smaller version of the catalog has already helped discover the largest void in the universe — a possible cause of the Cold Spot, a vast and mysteriously chilly area of the sky.

The entire 300 GB database can now be downloaded as a computer-readable table.