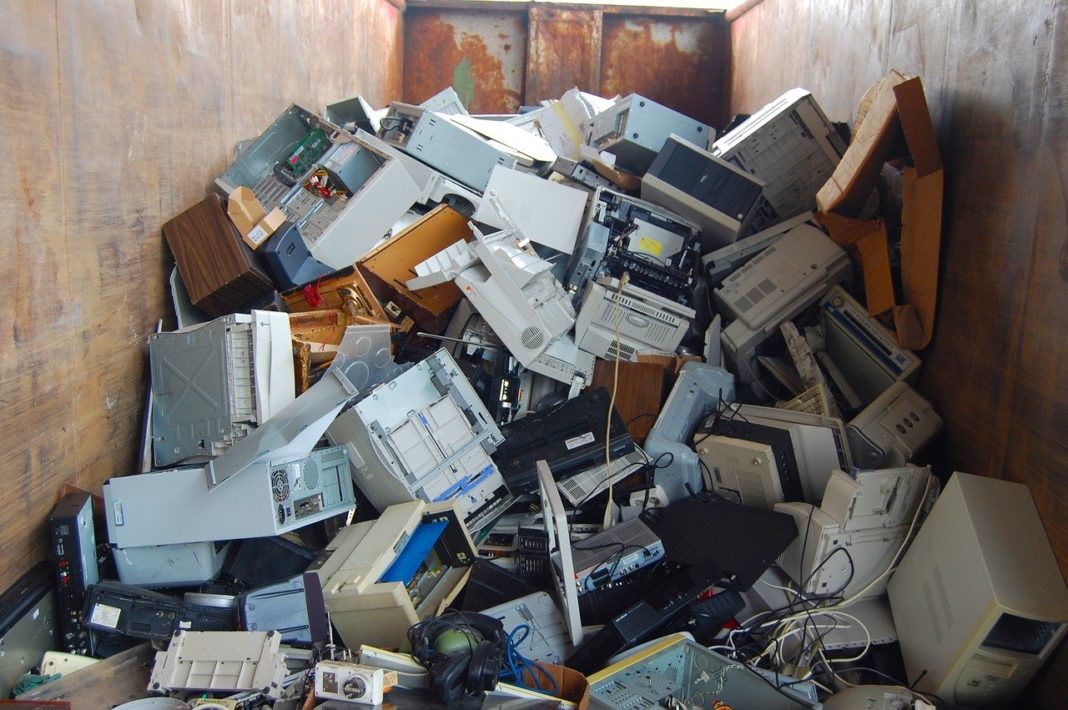 The new plant, owned by Finnish firm Remeo, can process up to 120,000 tonnes of construction waste, including wood, plastics, and metals.

The robots scan the waste with cameras, a 3D sensor system, and a metal detector, and then use AI to identify the objects and determine the best gripping point.

The machines can recognise over 350 “fractions”, a term used to describe the various different types of waste.

The robot’s dexterous arm – which can lift up to 30 kilos – then picks and drops the waste down specified chutes.

Remeo has been using ZenRobotics’ AI and robot technology to improve the cost-efficiency and recovery rate of waste sorting since 2010.

This new facility furthers the partnership between the two firms and features 12 new robotic arms – the biggest deal in ZenRobotics’ history.

Johan Mild, CEO of Remeo, which operates eight plants across Finland, said: “These [robotic] arms, they never get tired and also they never get bored, and that makes them quite superior for a job like this.

“And frankly, given the amount of hazardous objects on the belt, it’s really not a good place for people to put their hands on these kinds of sharp edges and other dangerous materials.”

Harri Holopainen, chief technology officer of Helsinki-based ZenRobotics, said: “The key thing for these robots is that they actually identify the waste objects on the belt.

“They look at each and every object that comes on the belt and then figure out whether it’s wood, whether it’s wood that has some nails in it, tiles or concrete, and then they put it in the correct chute for later processing.”

According to buildindigital.com. Source of photo: internet