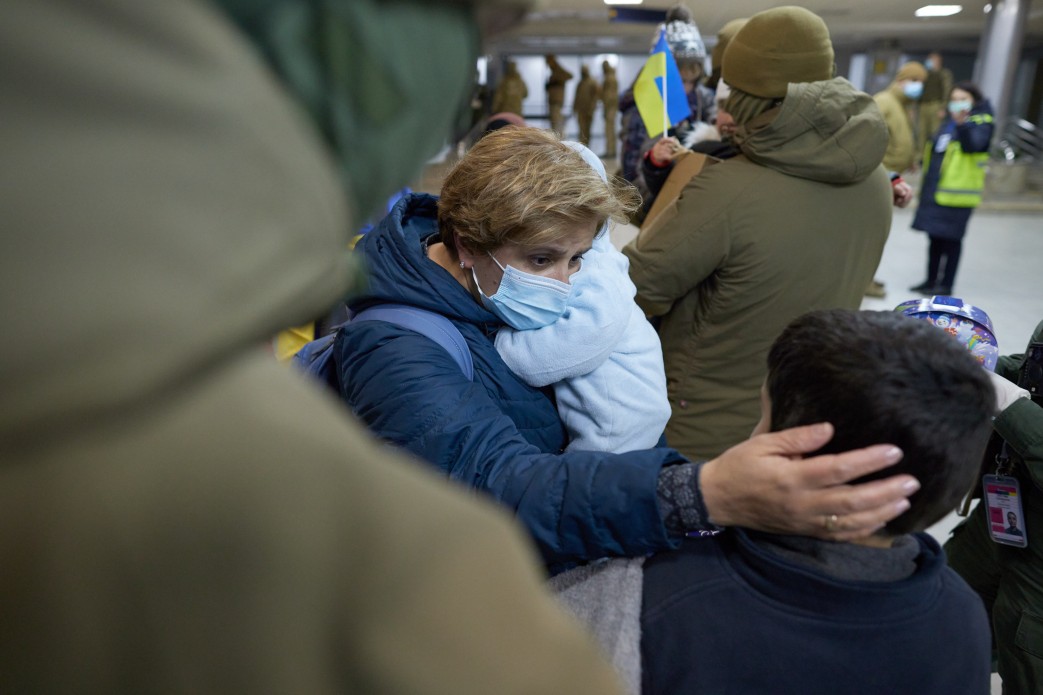 Airbnb’s co-founders have already sent letters to leaders across Europe, starting with those in Poland, Germany, Hungary, and Romania—offering support in welcoming refugees within their borders, and promising to work closely with governments to best support the specific needs in each country, including by providing longer-term stays.

This announcement is part of a larger movement by the company to support refugees and other displaced people around the world. Last month, the organization announced that it has provided housing to 21,300 Afghan refugees, and it has set a new goal of providing free, temporary housing to another 20,000 refugees from Afghanistan, Africa, the Middle East, Central and South America, and other regions. 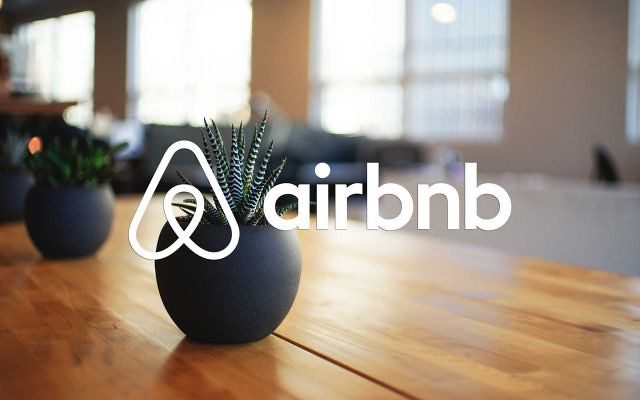 Over the past five years, Airbnb and Airbnb.org have connected more than 54,000 refugees and asylees – including those from Syria, Venezuela, and Afghanistan—to temporary housing through Airbnb.org partners.

Last year, Airbnb.org also announced the creation of its Refugee Fund and has galvanized more than 4,000 donors to further support its work with refugees and asylum seekers worldwide.

“We know that Hosts and guests on Airbnb around the world are eager to stand up and assist this massive effort to help those fleeing Ukraine,” the company has stated.

These stays will be funded by the company, donors to the Airbnb.org Refugee Fund, and the generosity of Hosts through Airbnb.org.