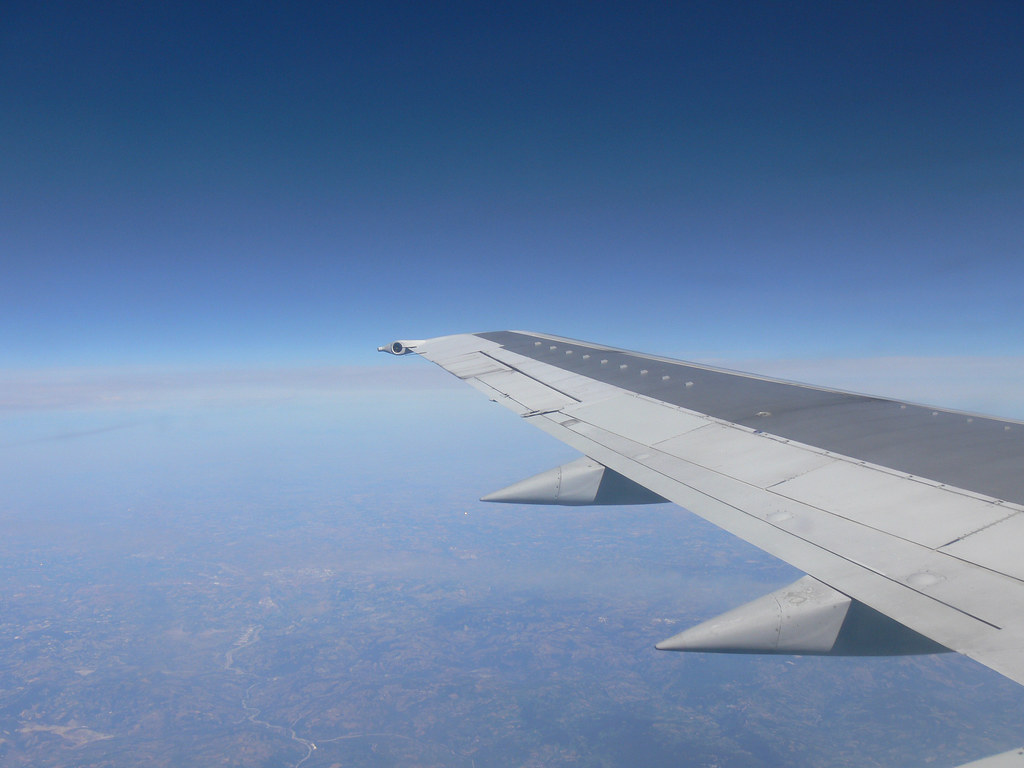 In what marks a milestone in the journey towards carbon pollution-free aviation, an all-electric passenger plane completed its first test flight on Tuesday. The prototype nine-passenger aircraft, Alice, is built by US startup firm Eviation.

Alice can carry nine passengers and one or two pilots. It can operate flights ranging from 240 to 400km.

The test flight of the all-electric aircraft was carried out on Tuesday from Washington’s Grant County International Airport.

The plane took off at 7:10 am local time on Tuesday, climbing to 3:500ft, and returning safely about 8 minutes later, the Seattle Times reported.

After the test flight, Eviation chief Gregory Davis said, “Today we embark on the next era of aviation we have successfully electrified the skies with the unforgettable first flight of Alice.”

“People now know what affordable, clean, and sustainable aviation looks and sounds like for the first time in a fixed-wing, all-electric aircraft. This ground-breaking milestone will lead to innovation in sustainable air travel, and shape both passenger and cargo travel in the future,” Eviation chief Gregory Davis added.

According to newprocessfromhome.com. Source of photo: internet