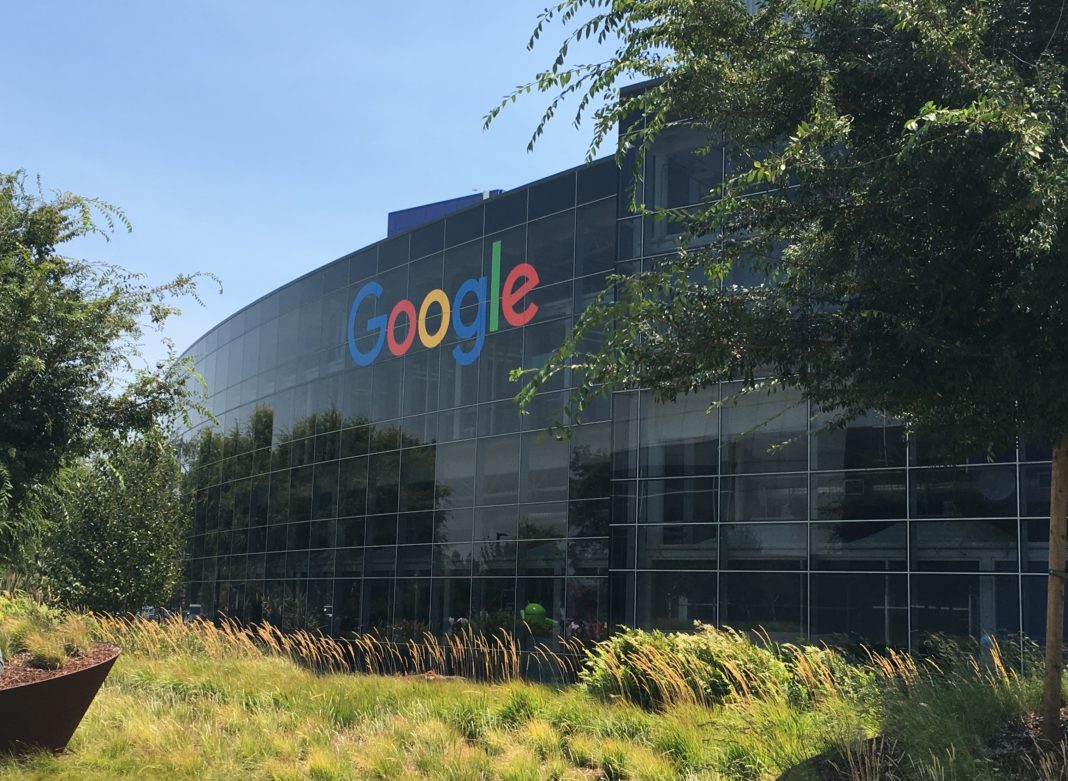 That may be in part due to the company’s flexible hybrid work model—a plan that offers four ‘work from anywhere’ weeks per year, sabbaticals for long-term employees, and ‘no meeting’ days. 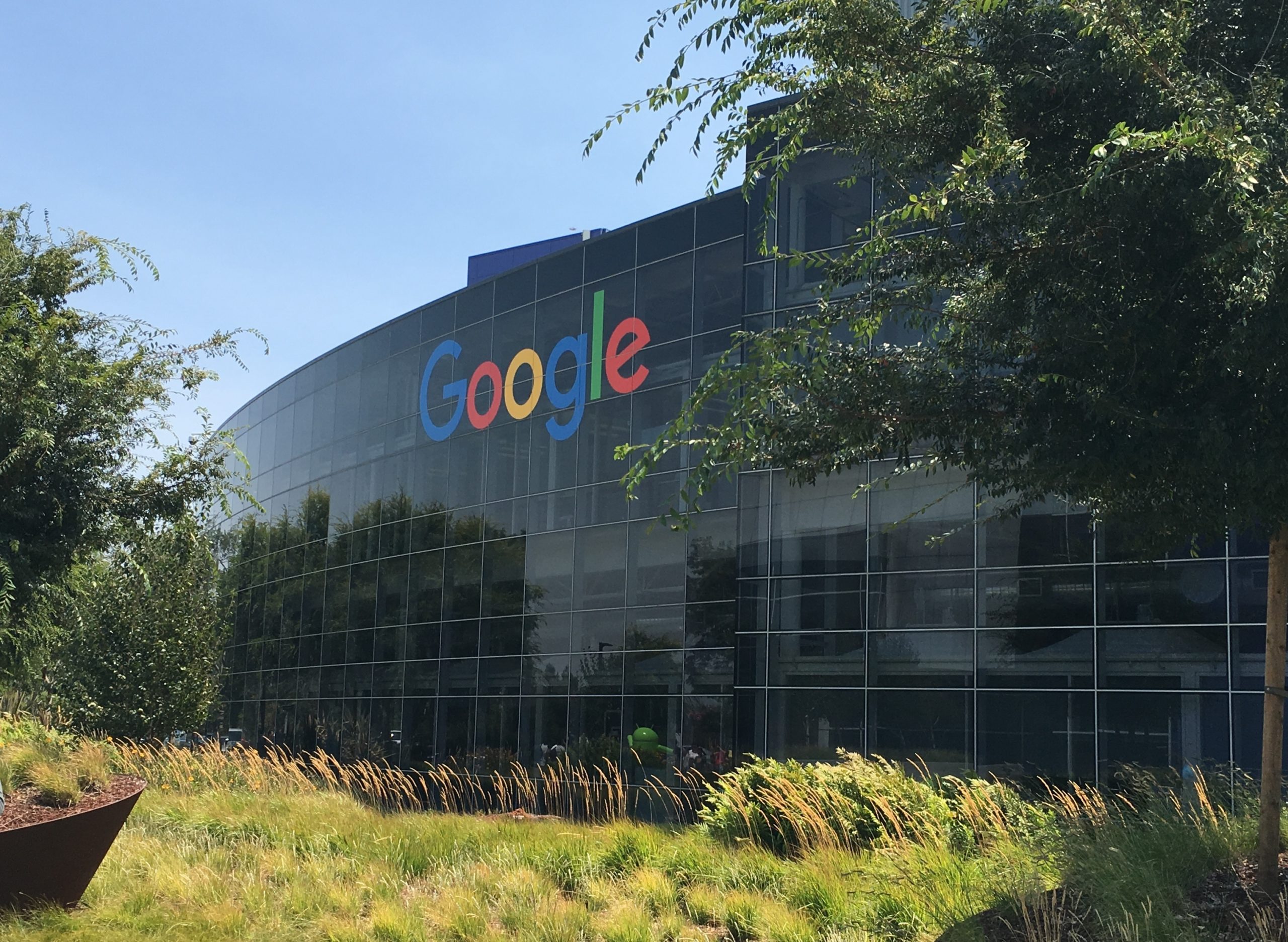 The company has also invested greatly in its culture and career growth initiatives, such as Women@Google and Googler-to-Googler training, which lets its workers get first-hand knowledge across different fields from other employees.

Alphabet Inc’s Google will allow its employees to work from home until September next year, extending the return to the office by a few months, the New York Times reported on Monday.

The company was also testing the idea of a “flexible workweek” once it is safe to return to the office, Chief Executive Officer Sundar Pichai told the company’s staff in an email on Sunday, according to the report here.

As part of the plan, Google’s employees would be expected to work at least three days a week in the office while working from home the other days, the newspaper report said.

“We are testing a hypothesis that a flexible work model will lead to greater productivity, collaboration, and well-being,” Pichai wrote in the email.

Google was one of the first companies to ask its employees to work from home due to the pandemic. It has previously delayed the timing by when the employees should return to the office from January next year to July.

It’s important to mention that Alphabet has delayed its full office return till January 2022. Even after the first month of 2022, local offices would have the liberty to take the call on whether they would want their employees to return in full capacity. Vaccination also factors in big when it comes to this decision. Google has announced that employees need to be vaccinated before returning to the office.

Even as Google plans to shift to a hybrid system, 20- 30% of its staff have already returned to office voluntarily. This number stands at 50% in New York. Pichai told the American daily that Google expects about 20% of its workforce to become fully remote overtime permanently. The company is now planning to invest in real estate to make it easy for teams to get together, he said.