More
Home Daily news AMAZON CEO JEFF BEZOS AND HIS BROTHER WILL TRAVEL TO SPACE ON... 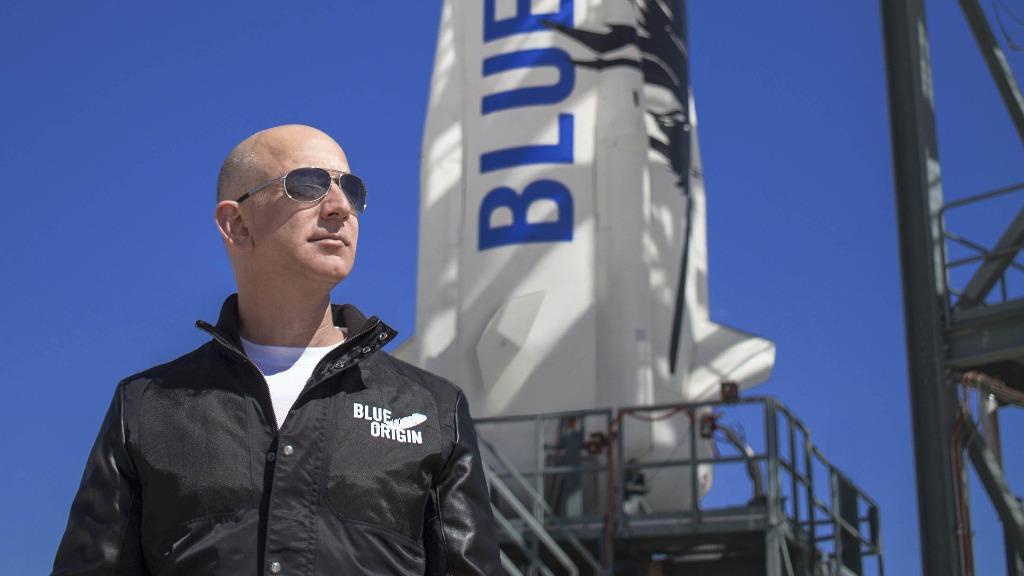 “Ever since I was five years old, I’ve dreamed of travelling to space,” Bezos said in the Instagram post. “On 20th July, I will take that journey with my brother. The greatest adventure, with my best friend,” he added.

Blue Origin’s crewed flight will have its six-seater capsule and 59-foot rocket tear toward the edge of space on an 11-minute flight, aiming to reach over 60 miles above Earth.

Though the company has not announced the price of the regular tickets for the space flight, it said that the winner of a long-auction (that’s still on) will be given one seat. Until Monday, the bidding was at $2.8 million, however, after Blue Origin’s announcement it went up to $3.2 million.

Besides New Shepard, Blue Origin is also developing New Glenn, a towering rocket that may be used to send US government and commercial satellites to orbit and make trips to deep space.

The company, which hoped to participate in NASA’s plan to return humans to the moon by 2024, is now protesting the contract signed by NASA and SpaceX, to build the lunar lander to shuttle astronauts from the moon’s orbit down to the surface.

Blue Origin was founded by Bezos in 2000 and has conducted more than 12 uncrewed test flights to date, at Blue Origin’s facilities in rural Texas which is about 70 miles from Marfa.

According to firstpost.com. Source of photos: internet