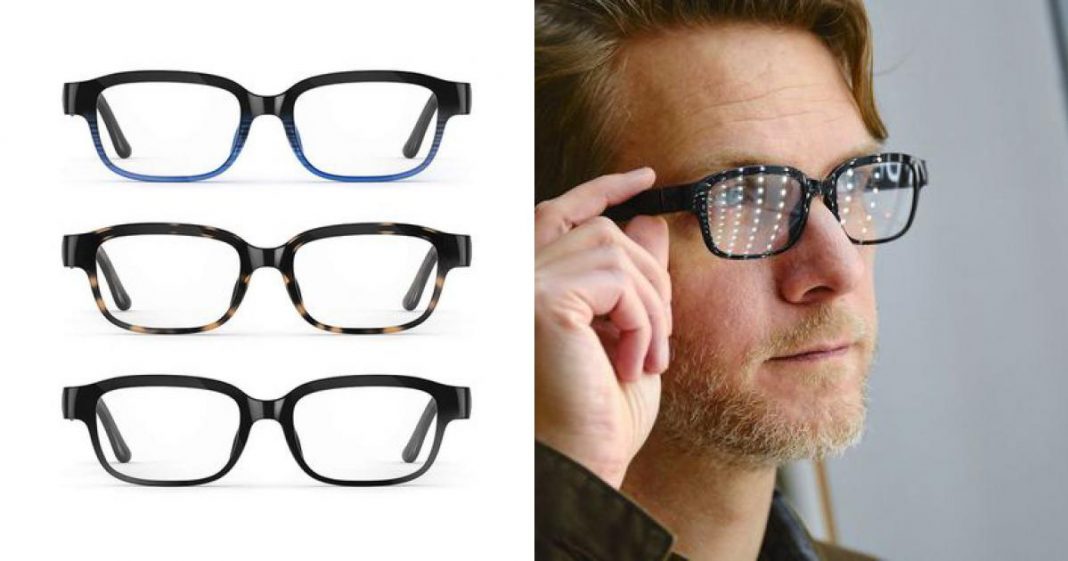 Amazon on Thursday introduced the second-gen version of its Echo Frames smart glasses, which are no longer in beta and available for anyone to purchase for $249.

Echo Frames are designed to offer a hands-free Alexa experience via a pair of Bluetooth glasses, which can pull data from your smartphone. However, there’s no mini-digital display in the lenses, so don’t expect an augmented reality, overlay experience. Instead, the frames come with four microphones, which can automatically calibrate audio levels based on ambient noise.

“Now you can hear notifications and alerts, turn on compatible smart lights, or call a friend, all without pulling out your phone,” the company said.

Last year, Amazon introduced the product as a “Day 1 Edition” product, meaning it was only available via an invite-only beta trial. Based on customer feedback, the company has redesigned the smart glasses with a second-generation edition that’s up for pre-order today.

The new Echo Frames promise to last about 40 percent longer than the previous model when it comes to continuous audio playback. “And to help maximize battery life, we are introducing a new feature that turns off your frames when they’re placed upside down for three seconds,” the company added.

Still, battery life isn’t that great. According to Amazon, the frames can “get over 2 hours of talk time, Alexa interactions, and media playback over a 14-hour day at 80 percent volume. The 2 hours includes 20 Alexa interactions, 85 minutes of music, podcast or other audio playbacks, 30 minutes of phone calls, and 90 incoming notifications.” So you’ll have to use the frames somewhat sparingly during the course of a work day.

The other improvement to the second-gen model involves the audio quality. “The updated Echo Frames improve upon our open ear audio technology, offering richer and fuller sound compared to the previous version, so your music and Alexa’s voice are even clearer,” the company said. 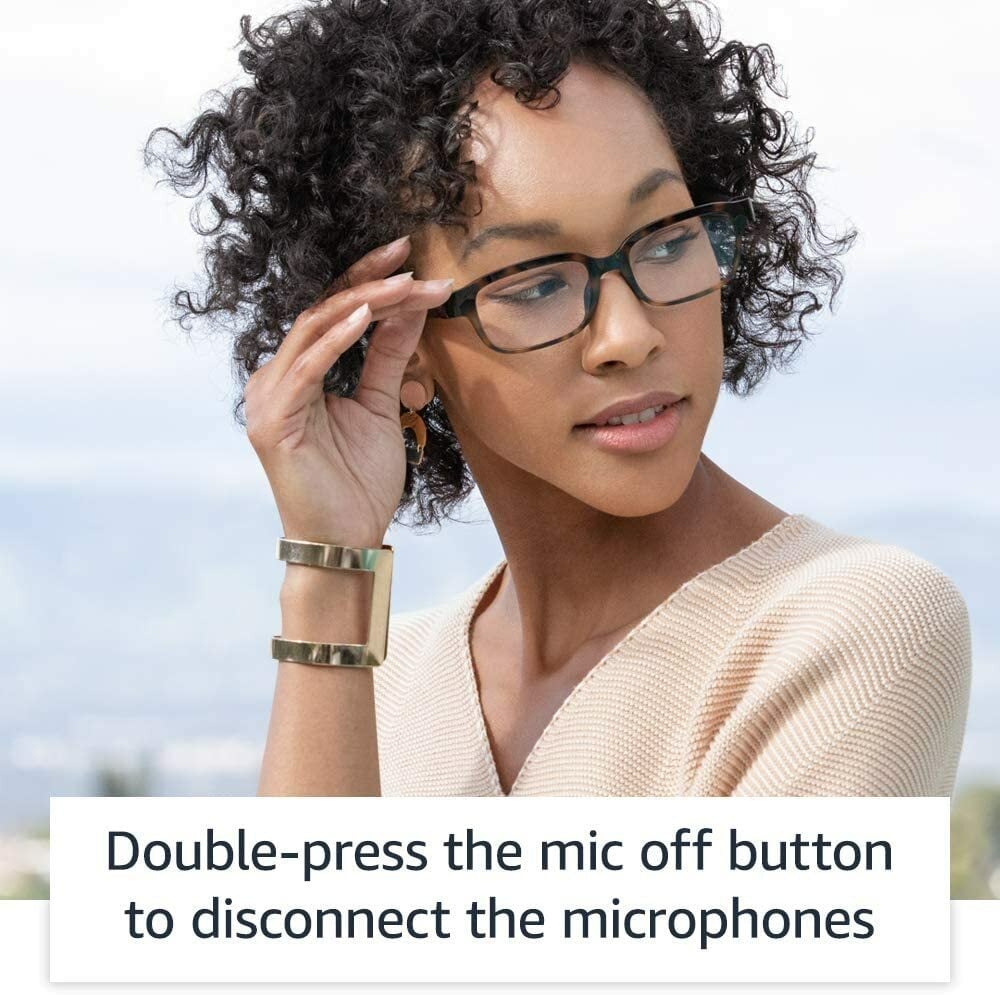 The glasses should also feel more premium. Instead of plastic, the second-gen model has been built using carbon fiber and titanium. According to Amazon, the frames are splash-resistant too.

If you order a pair, they’ll arrive with non-corrective lenses already installed. However, Amazon says the Echo Frames have been designed to be compatible with most prescription lenses. “Prescription lenses can be fulfilled by any LensCrafters location or your preferred eyewear professional. Find optician instructions here,” the company added.

The smart glasses will come in three colors: Modern Tortoise, Horizon Blue, and Classic Black. The company plans to begin shipping the product on Dec. 10. For those who bought the original Day 1 Editions, Amazon is offering the second-gen models for $70.

The Echo Frames are compatible with both Android and iOS smartphones. When in use, the glasses will connect over Bluetooth to communicate with the Alexa app installed on the owner’s phone. “As before, Echo Frames can also be used with native smartphone assistants on iOS and Android with a simple long-press of the temple,” Amazon said.

The Echo Frames were introduced last year alongside the Echo Loop, a smart ring product. But unlike the smart glasses, Amazon has decided to retire the ring. “Customers who purchased Echo Loop will continue to receive updates and support, and can use their devices as they do today,” the company added.