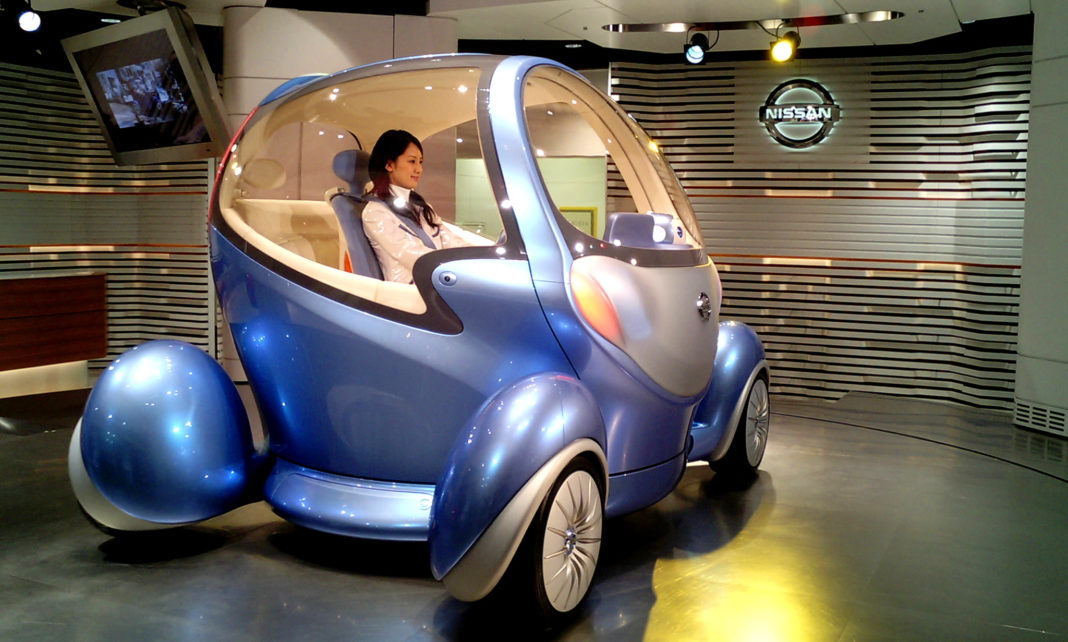 Northern Light Motors, the start-up, claims that its vehicles are highly energy efficient and cost much less to manufacture than conventional electric cars.

Graham Browne is the founder of Northern Light Motors. He said, “In essence, this vehicle bridges the gap between bicycles and cars. I think the key elements are, as I said, the baggage requirements, the safety elements and also the aerodynamics.”

The vehicle’s aerodynamic design includes the lights and all indicators, as well as the front and rear of the vehicle that act like a rescue cocoon.

“It’s much safer than riding an electric bike or moped. The level of safety is between a moped and a car,” he explained.

Browne boasts that, compared to the C-5 electric tricycle created by Sir Clive Sinclair in the 1980s, his creation is much better.

“That was 40 years ago. The vehicle is equipped with a lead-acid battery. That’s really retarded. Technology has developed rapidly since then. If only we could sell these 12,000 vehicles, as Clive Sinclair did with the C-5, I would be very happy.”

Northern Light Motors began full production this summer. The 630 model itself can only be offered to the public early next year.

According to newsdelivers.com. Source of photo: internet