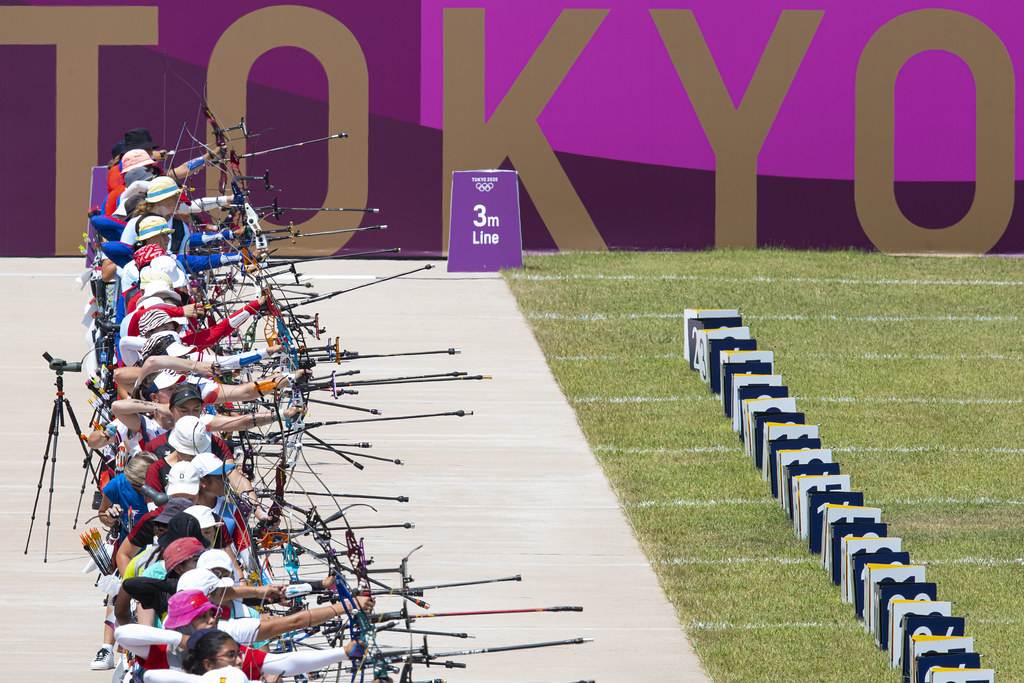 Korean archer An San scored 680 out of a possible 720 points to top women’s individual qualification at the Tokyo 2020 Olympic Games and break an Olympic record that has stood since 1996.

The 20-year-old topped Lina Herasimenko’s score of 673, shot in Atlanta, by seven.

“I didn’t really expect to make the record. I’m happy, it’s my first time at the Games, so I’m really glad I made the record today,” said the newly anointed number one seed.

“Everything went to plan. Although there was some wind, it was totally fine. I like how I performed.”

She was the first of four archers to deliver scores above the previous Olympic record.

An San’s compatriots Jang Minhee (677) and Kang Chae Young (675) came in second and third. Alejandra Valencia of Mexico, the fourth-place individual finisher at the last Olympics, was fourth with 674.

The Korean women combined for 2032 points, smashing the previous Olympic record for team qualification of 2004.

Chinese Taipei had perhaps the most disappointing set of results.

Tipped to push Korea for the team title at these Olympics, the squad seeded just seventh and none of the three experienced individual archers in Tokyo made it into the top 20.

All 64 women and 12 teams at the Olympics advance to the matchplay phase of the competition.

According to worldarchery.sport. Source of photo: internet