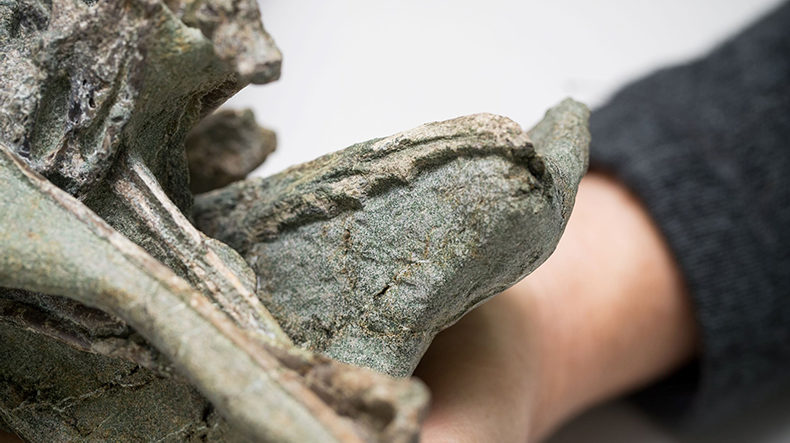 “Our fossil discovery, with its estimate of a 5-to-6-meter wingspan — nearly 20 feet — shows that birds evolved to a truly gigantic size relatively quickly after the extinction of the dinosaurs and ruled over the oceans for millions of years,” said Peter Kloess, a graduate student at the University of California, Berkeley. 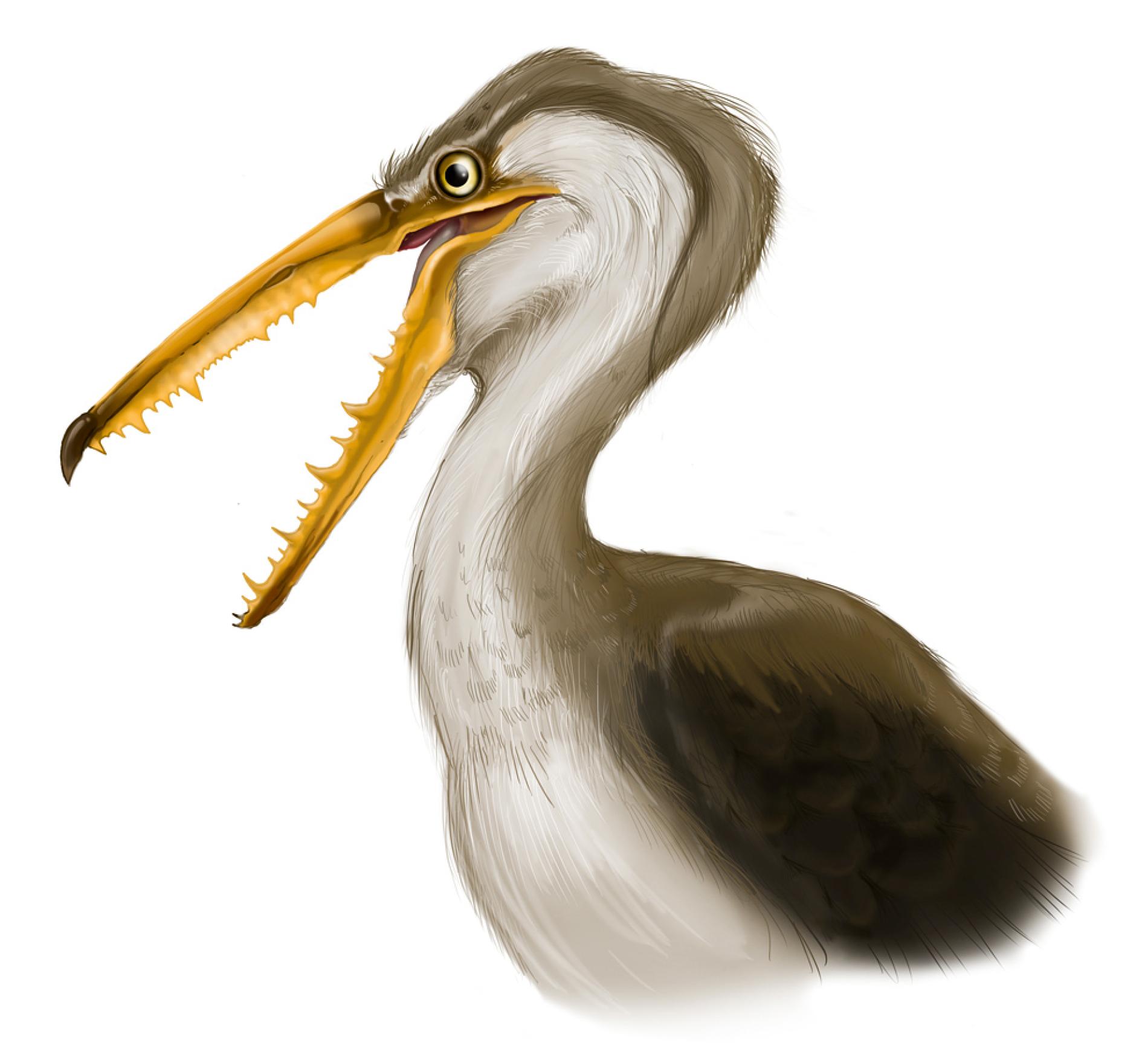 Large flying animals have periodically appeared on Earth, starting with the pterosaurs that flapped their leathery wings during the dinosaur era and reached wingspans of 33 feet. The pelagornithids came along to claim the wingspan record in the Cenozoic, after the mass extinction and lived until about 2.5 million years ago. Around that same time, teratorns, now extinct, ruled the skies.

The birds, related to vultures, “evolved wingspans close to what we see in these bony-toothed birds (pelagornithids),” said Poust. “However, in terms of time, teratorns come in second place with their giant size, having evolved 40 million years after these pelagornithids lived. The extreme, giant size of these extinct birds is unsurpassed in ocean habitats.”

A warm Antarctica was a bird playground

Fifty million years ago, Antarctica had a much warmer climate during the time known as the Eocene and was not the forbidding, icy continent we know today. Alongside extinct land mammals, like marsupials and distant relatives of sloths and anteaters, a diversity of Antarctic birds occupied the land, sea and air. 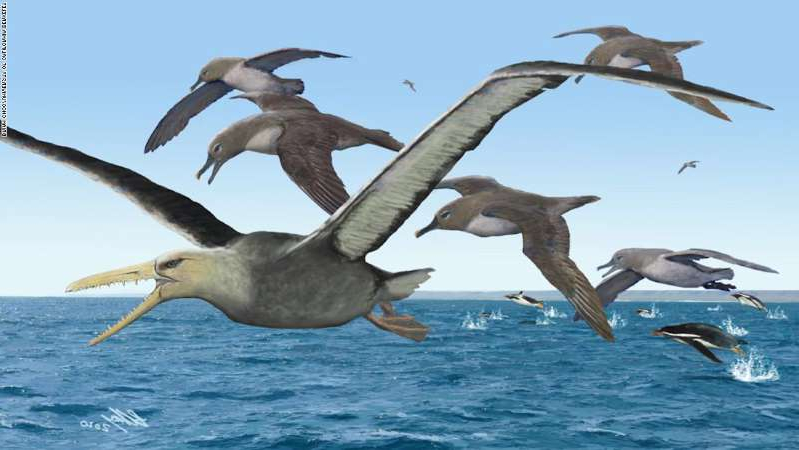 The southern oceans were the playground for early penguin species, as well as extinct relatives of living ducks, ostriches, petrels and other bird groups, many of which lived on the islands of the Antarctic Peninsula. The new research documents that these extinct, predatory, large- and giant-sized bony-toothed birds were part of the Antarctic ecosystem for over 10 million years, flying side-by-side over the heads of swimming penguins.