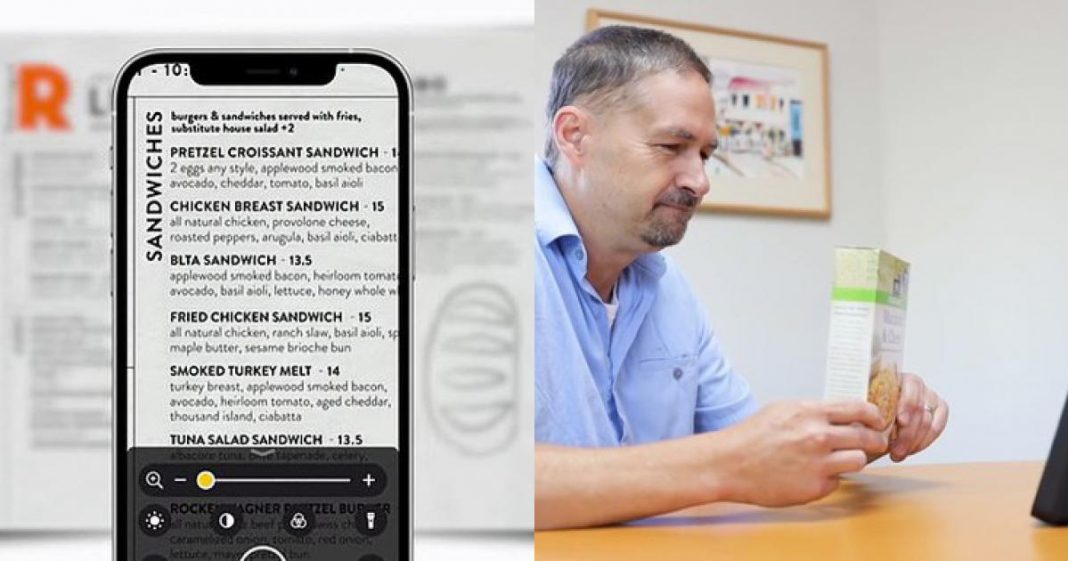 US tech giants Amazon and Apple have announced new accessibility features for their technology aimed to help people with impaired vision. Amazon’s new feature, called Show and Tell, helps blind and partially sighted people identify common household grocery items. The feature, which launches in the UK today, works with Amazon’s Echo Show range – devices that combine a camera and a screen with a smart speaker that’s powered by its digital assistant Alexa. 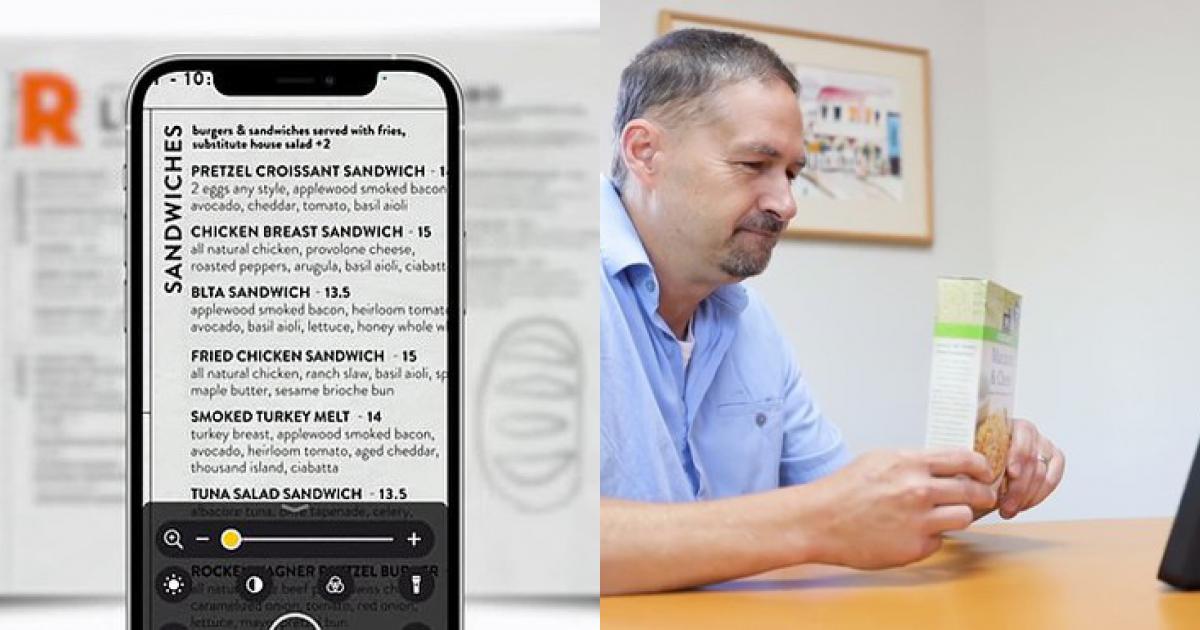 Apple, meanwhile, has redesigned its dedicated accessibility site to make it easier for iPhone and iPad owners to find vision, hearing and mobility tools for everyday life. These include People Detection, which uses the iPhone’s built-in LiDAR scanner to prevent blind users colliding with other people or objects. The firms’ announcements coincide with International Day of Persons with Disabilities, which took place this week.

‘For example, using Show and Tell in my kitchen has allowed me to easily and independently differentiate between the jars, tins and packets in my cupboards.

‘It takes the uncertainty out of finding the right ingredient I need for the recipe I’m following and means that I can get on with my cooking without needing to check with anyone else.’

Alexa will then use the Echo Show camera and its in-built computer vision and machine learning to identify the item. The new feature will help customers identify items that are hard to distinguish by touch, such as a can of soup or a box of tea. ‘The whole idea for Show and Tell came about from feedback from blind and partially sighted customers,’ said Dennis Stansbury, UK country manager for Alexa. ‘We understood that product identification can be a challenge for these customers, and something customers wanted Alexa’s help with.