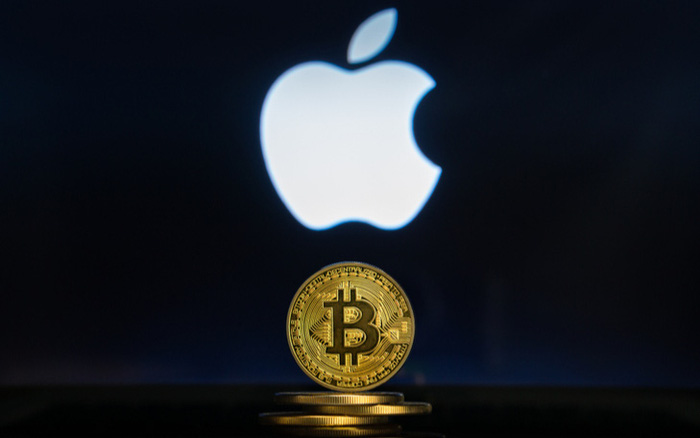 Apple is looking to hire a business development manager with experience in the cryptocurrency industry to lead its “alternative payments” partnership program.

In a Wednesday job posting, Apple said candidates should have five years or more “working in or with alternative payment providers, such as digital wallets, BNPL [buy now pay later], Fast Payments, cryptocurrency and etc.”

The Cupertino tech giant said the manager would be Apple’s chief negotiator for the alternative payments space.

“The Apple Wallets, Payments, and Commerce (WPC) team is see

Apple has long maintained an ironclad grip over payments, especially in its App Store, which has never accepted customers’ crypto and forces all catalog apps to use Apple’s commerce rails and play by Apple’s rules.

That tightly-controlled ecosystem is the focus of a blockbuster court fight launched by Fortnite developer Epic Games. Epic alleges Apple’s rules violate antitrust laws and stifle payments innovation. App developers could accept “bitcoin or other cryptocurrencies” if not for Apple’s restrictions, Epic claimed in the suit.

Apple has made no public statements about its plans for the crypto space. The company did not immediately return CoinDesk’s calls.

Even so, pockets of the crypto space seem to be preparing for Apple. Coinbase included Apple Pay graphics in a recent app update, according to MacRumors.

According to coindesk.com. Source of photos: internet