Kuo offers few details on the matter in a note to investors on Wednesday, saying only that an “under-display Face ID” system will debut on iPhone in 2023.

The tidbit was included in correspondence that detailed a new 48-megapixel camera set to debut on iPhone in 2022. For some iPhone users, the promise of invisible biometrics has been a tantalizing feature request since TrueDepth was introduced with iPhone X in 2017. The facial recognition solution offers security and an improved user experience over past methods, but in its current form requires a slice of screen real estate to operate. Sub-display technology would presumably remedy the issue. 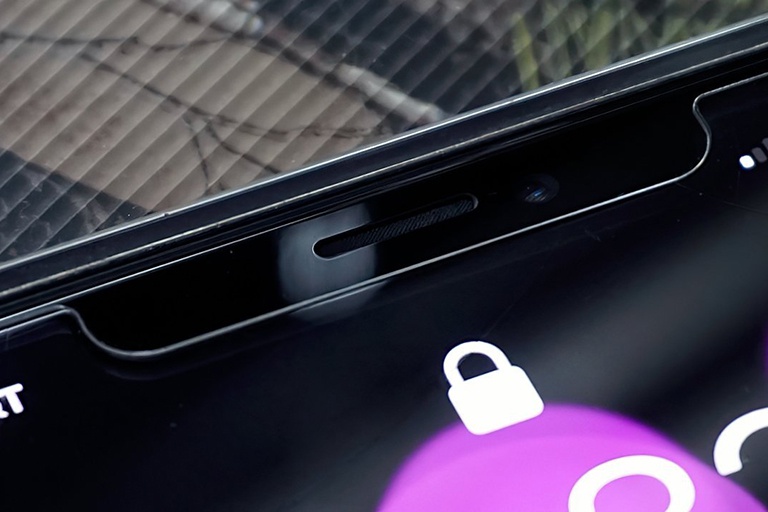 How, exactly, Apple intends to implement through-the-screen Face ID remains unclear, though the company has patented similar systems. Most recently, a patent application from February details a method of integrating photodetectors capable of imaging depth maps into a TFT screen. 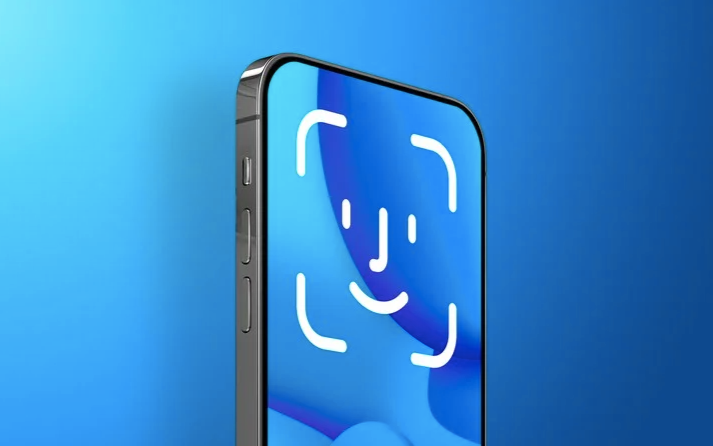 In the interim, Kuo predicts Apple could turn to hole-punch camera designs seen in other flagship handsets like Samsung’s Galaxy S10. Beyond sub-display TrueDepth tech, Apple is rumored to be working on in-screen Touch ID technology that could operate in tandem with Face ID, enabling an alternative means of authentication when facial recognition is not viable. Rumors suggest the new Touch ID system might debut on a so-called “iPhone 13” this year.