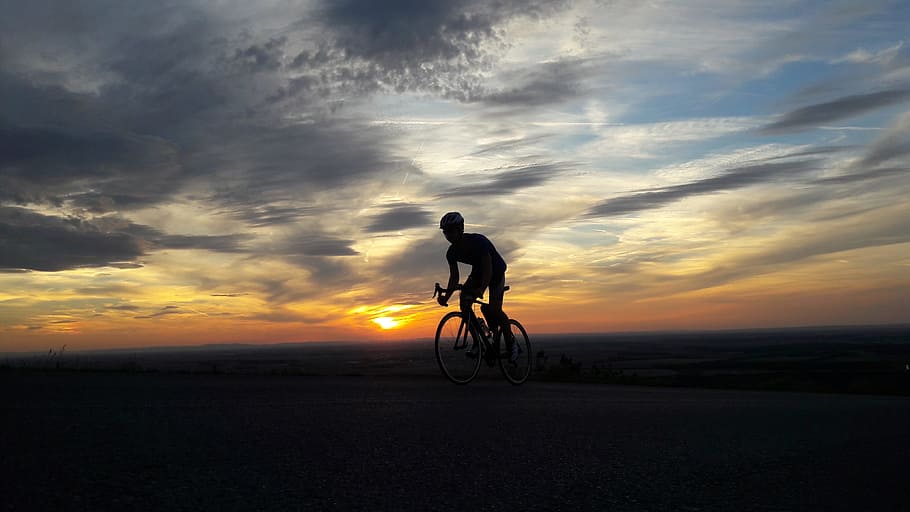 “Cycling is liberating, it is an elixir to the soul,” said Lt. Col. Bharat Pannu, a serving Electronics and Mechanical Engineer (EME) officer in the Army, as he bagged his third Guinness world record by cycling across the country from Gujarat to Arunachal Pradesh covering a distance of 3,800 km in nine days seven hours and five minutes.

His effort was part of the celebrations of the 50th anniversary of the Liberation War of Bangladesh in 1971, which is being observed as ‘Swarnim Vijay Varsh’ in honour of the Soldiers who laid down their lives in the line of duty.

Lt. Col. Pannu is passionate about cycling and has created two consecutive world records for fastest solo cycling. “I am proud to be a part of the armed forces and the Army that has always motivated me to take the leap and challenge the unattainable thus finding a way into the World Records book. To attempt a world record, one doesn’t only need to be committed but also smart, and with a clear strategy to win,” he said on his new record.

His effort by way of providing all the necessary requisites was supported by udChalo, a consumer technology company, offering travel, financial services, group housing, consumer electronics and utility bill payment services to personnel from armed forces, paramilitary forces and their dependents.

“We are honoured to be associated with Lt. Col. Bharat Pannu. The strong grit combined with passion and sustained persistence applied towards focused achievement has ensured the task was completed in the designated time to achieve the desired success. At the same time it is a testimony of resilience, ambition, and self-control in the pursuit of goals that take months and years of hard work to translate into anticipated results,” said Ravi Kumar, CEO, udChalo.

Despite adverse weather conditions and issues such as traffic, roadblocks, the journey was not impacted, udChalo said in a statement. The team consisted of six members, including a nutritionist, navigator, bike mechanic, physiotherapist.

UdChalo began its operations in 2015 by the alumni of the Army Institute of Technology and Stanford Graduate School of Business (Seed). Through its website, App platform and 70 outreach centres, it caters to more than 2.8 million serving defence personnel and additionally to veterans and their families, the company said adding that it had grown with a Compound Annual Growth Rate of over 450% in the last five years.

According to thehindu.com. Source of photo: internet