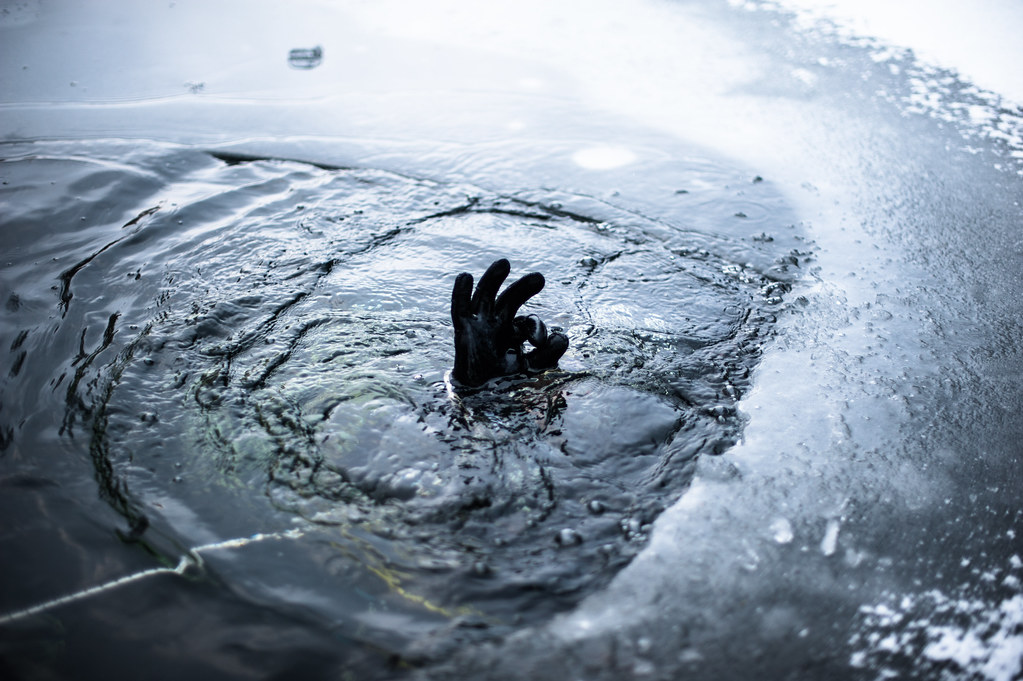 On Tuesday 8 March, Arthur Guérin-Boëri set a new CMAS world record for freediving under the ice with 105m.

French freediver Arthur Guérin-Boëri is a five-time world champion. Last Tuesday he made a successful attempt in Canada to break the CMAS world record in freediving under the ice. Despite being 37 years old, he has shown that he is still in great shape and can do great things.

The conditions at the Morrison Quarry in Quebec were just perfect. That is to say, it was very cold and the French athlete had to fight an exciting battle with his body. According to available information, a water temperature measurement before the start showed just 0.7°C!

It should also be noted that Arthur Guérin-Boëri was only wearing swimming trunks, a swimming cap, and a diving mask. The freediver covered the entire distance of 105 meters on his own, without using fins, in 2 minutes and 27 seconds.

It is certainly worth adding that the event, apart from its sporting aspect, also had a research purpose. This kind of effort in harsh conditions was a great field of research for medical specialists.

After the successful attempt, the Frenchman could not hide his emotions. He thanked everyone who had supported him on his way to the world record and admitted that it had taken him more than two years to get to this point.

With his feat, Arthur Guérin-Boëri improved the best result in the world by 2 meters. So far The world record belonged to Johanna Nordblad who set it in Finland in March 2021.

According to divers24.pl. Source of photo: internet