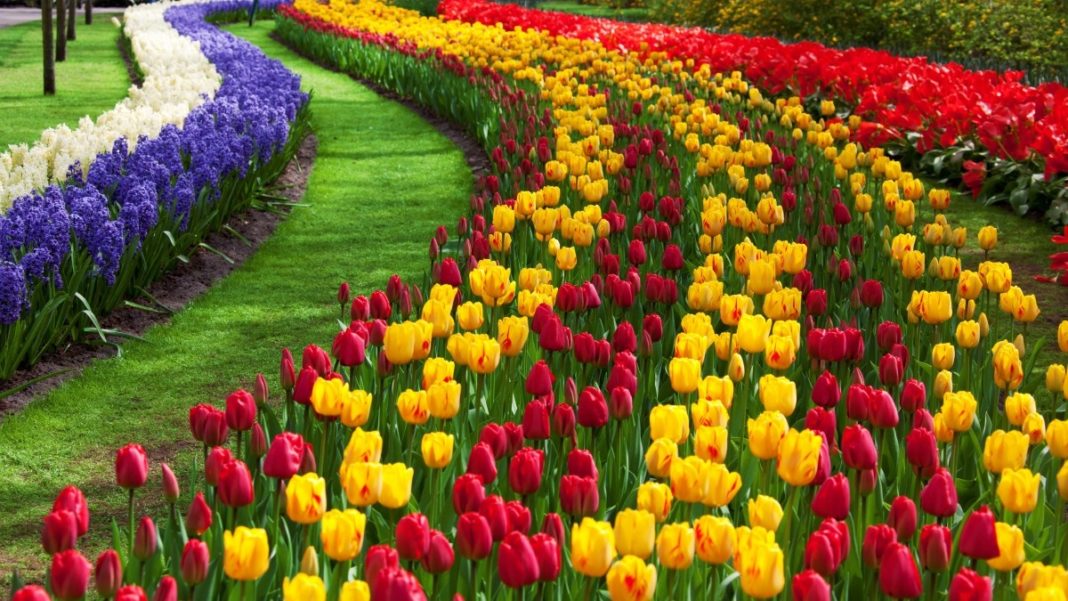 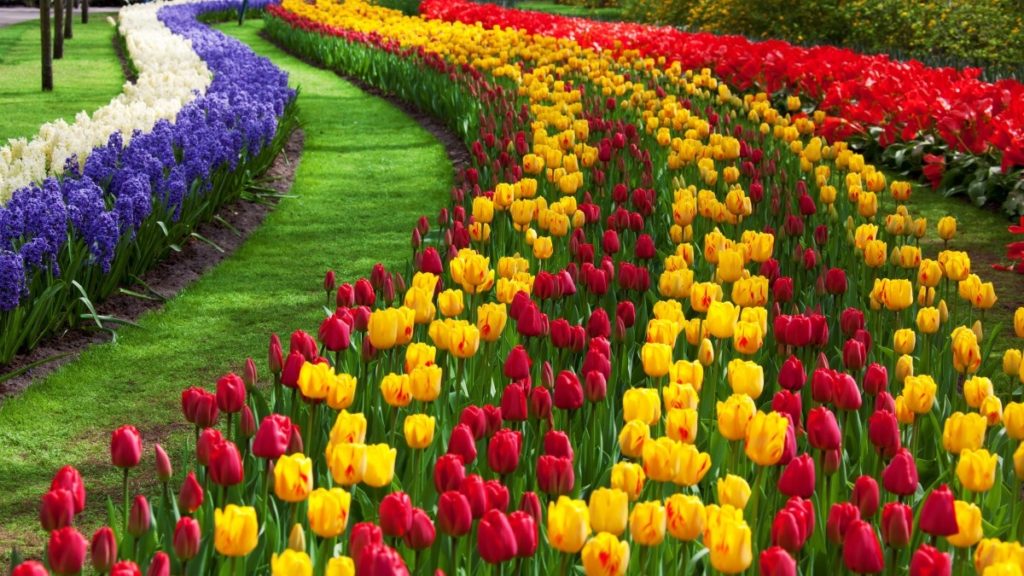 The idea of the garden, spread over 30 hectares in the foothills of the snow-clad Zabarwan range, was conceived to advance the tourism season in the valley by two months. The garden was thrown open to the public by J-K chief secretary Arun Kumar Mehta on Wednesday. Speaking to reporters, Mehta said the last six months have seen the highest-ever tourist footfall in the valley.

Sprawling over an area of about 30 hectares at the foothills of the towering Zabarwan Mountain Range, and overlooking the beautiful and the world famous Dal Lake in Srinagar, the tulip garden is one of Kashmir’s most famous tourist attractions. There are many varieties of Tulips here. The sight is simply delightful. With over 60 different types of tulips, the garden is among the most popular tourist sites in Srinagar. The garden also has several rose beds. It opens for around three weeks, generally in March but may get delayed because of the weather.