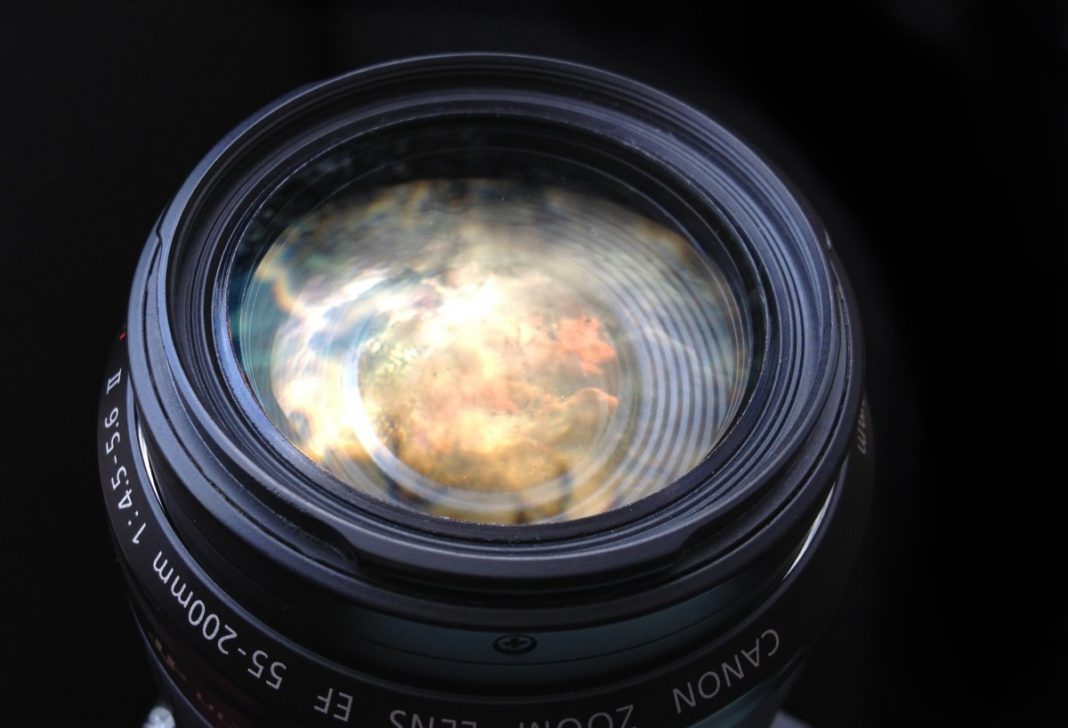 Standing at 1.65 meters tall, the world’s largest digital camera has been unveiled at SLAC National Accelerator Laboratory in California.

At the end of 2024, it will be installed at the Vera C. Rubin Observatory at the summit of Cerro Pachón in Chile. In its home in the Andes mountains, it will catalog about 20 billion galaxies over the next 10 years as part of a project called the Legacy Survey of Space and Time (LSST). The dozens of terabytes of data that the LSST Camera will collect every night will advance our knowledge of the universe, helping researchers unpack the nature of mysterious dark matter and better understand how galaxies are formed. 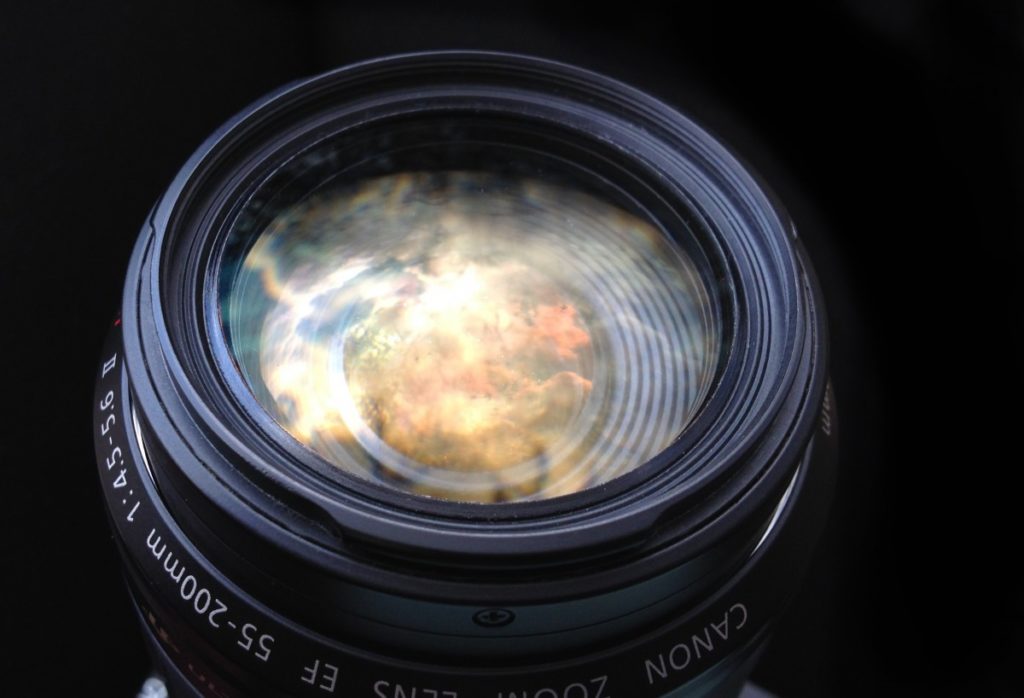 The LSST Camera works like any other digital camera, but it is much bigger. Its 189 sensors take in light emanating from objects like stars and convert it to electrical signals that can be turned into digital images. Each sensor is a square with sides about 42 millimeters long and packs more pixels than a single iPhone 13. In total, the camera has 3.2 gigapixels and will take images with high enough resolution to see a particle of dust on the moon. Its largest lens, with a diameter of 1.57 meters, is the largest lens of its kind that has ever been made.

In 2020, before any lenses or shutters were installed on the camera, SLAC researchers tested the sensors by snapping images of various objects, including a head of Romanesco broccoli, through a pinhole. Now, with all other permanent pieces in place, the camera will be rigorously tested for five months to prevent having to troubleshoot it once it is on top of a mountain, says Riot.

Then it is off to Santiago, Chile, on a chartered Boeing 747 where it will be transferred to a train car and sent to the top of Cerro Pachón, where it will give us a view of the universe as we have never had before.