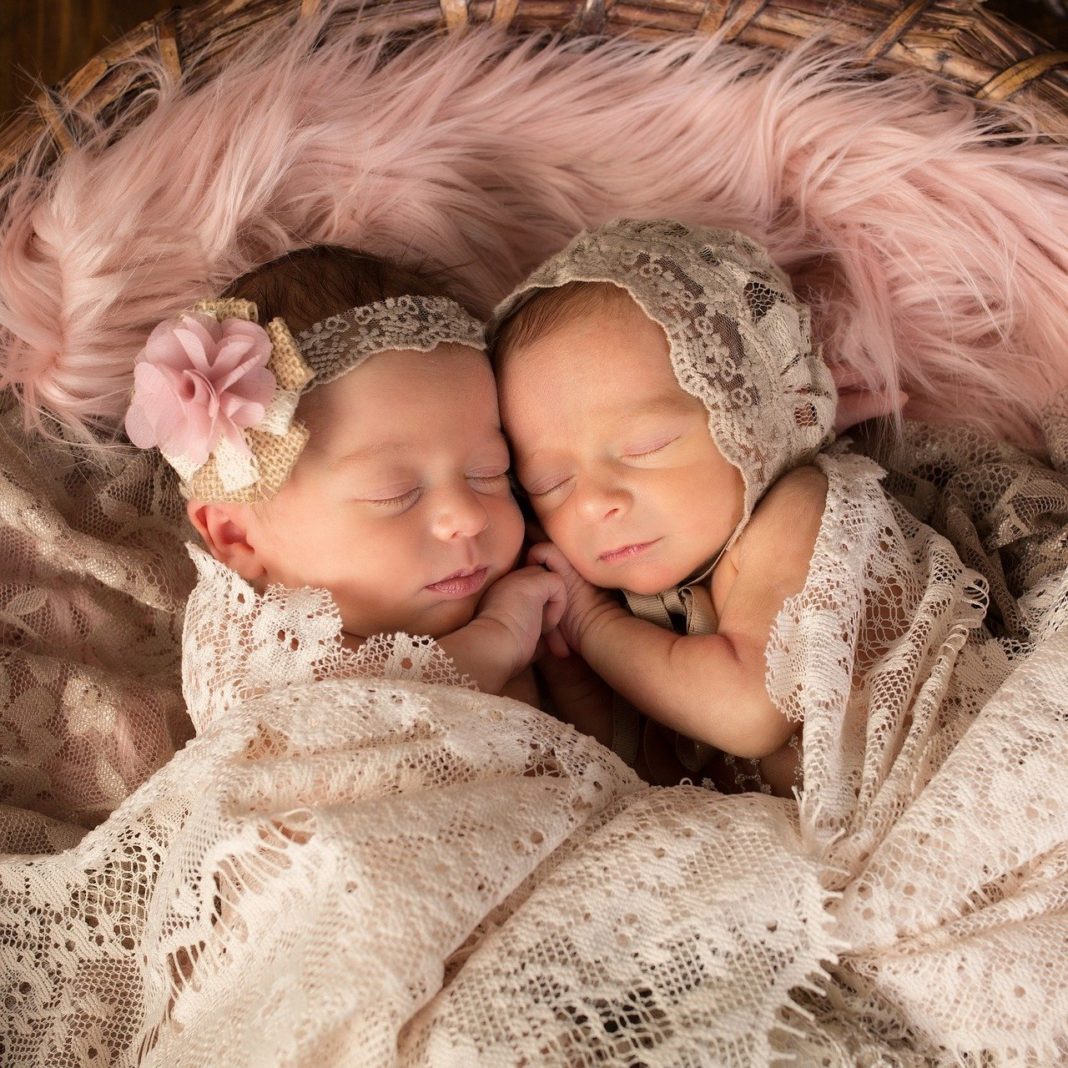 Guinness World Records has certified two Japanese sisters as the world’s oldest living identical twins at 107, in an announcement Monday coinciding with Respect for the Aged Day, a national holiday in Japan.

Umeno Sumiyama and Koume Kodama were born the third and fourth of 11 siblings on Shodoshima island in western Japan on 5 November, 1913.

They were separated after elementary school, when Kodama was sent to work as a maid in Oita on Japan’s southern main island of Kyushu. She later married there, while Sumiyama remained on the island where they grew up and had her own family.

The sisters later recalled their difficult younger days. Growing up, they said they were bullied because of prejudice against children of multiple births in Japan.

Busy with their own lives for decades, the sisters rarely met until they turned 70, when they started making pilgrimages together to some of the 88 Shikoku temples and enjoyed being reconnected.

Sumiyama and Kodama were 107 years and 300 days old as of 1 September, breaking the previous record set by famous Japanese sisters Kin Narita and Gin Kanie at 107 years and 175 days, Guinness World Records Ltd said in a statement.

Their families told Guinness that the sisters often joked about outliving the earlier record holders, affectionately known as “Kin-san, Gin-san,” who attained idol-like status in the late 1990s for both their age and humour.

About 29 percent of the population of 125 million in Japan, the world’s fastest aging nation, are 65 years or older, according to the health and welfare ministry. About 86,510 of them are centenarians — half of whom turned 100 this year.

Due to anti- Coronavirus measures, the certificates for their record were mailed to the separate nursing homes where they now live, and Sumiyama accepted hers with tears of happiness, according to Guinness.