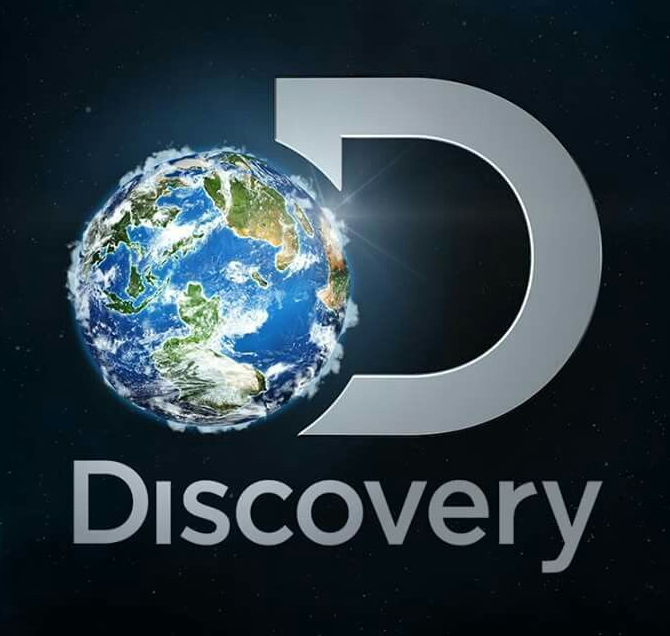 The deal will bring a lot of familiar names in the TV and film world under one roof. WarnerMedia owns HBO, CNN, Cartoon Network, TBS, TNT, and the Warner Bros. movie studio, which is responsible for such huge franchises as Harry Potter and Batman. Discovery operates numerous cable networks, including HGTV, Animal Planet, Food Network, and TLC. Both companies also have their own streaming platforms: HBO Max and Discovery Plus.

The boards of both AT&T and Discovery have approved the deal, but it will still have to be signed off by regulators. The deal is an all-stock transaction, which will see AT&T receive $43 billion in a combination of cash, debt securities, and debt retention on the part of WarnerMedia. AT&T shareholders will receive stock worth 71 percent of the new company, while Discovery’s shareholders will own the remaining 29 percent.

The new company, which has yet to be named, will be led by Discovery chief executive David Zaslav. “It is super exciting to combine such historic brands, world-class journalism and iconic franchises under one roof and unlock so much value and opportunity,” said Zaslav in a press release. “With a library of cherished IP, dynamite management teams and global expertise in every market in the world, we believe everyone wins.”

The new combination of Warner Media and Discovery will become the world’s second-largest media firm by revenue after Disney, with an enterprise value of $132 billion, reports the Financial Times. The companies expect to save about $3 billion annually from synergies between the two businesses, which they say will be invested back in content.

Currently, Warner Media and Discovery spend $20 billion on programming — more than Netflix in its most recent budget. “You gotta have content people love so much they would run home and pay for it before they pay for dinner or a roof over their head,” said Zaslav, reports The Wall Street Journal.

What’s unclear, though, is what the deal means for the future of HBO Max and Discovery Plus, the companies’ streaming services. Both Zaslav and AT&T CEO John Stankey declined to offer details on future plans for streaming, reports the WSJ, but obvious possibilities include the creation of bundled subscriptions or simply combining the two platforms outright. In a presentation to investors, the companies noted that the combination of their back catalogues will create a media library with some 200,000 hours of content.

Any changes, though, will take a while to shake out, with the two companies saying they don’t expect to close the deal until mid-2022.