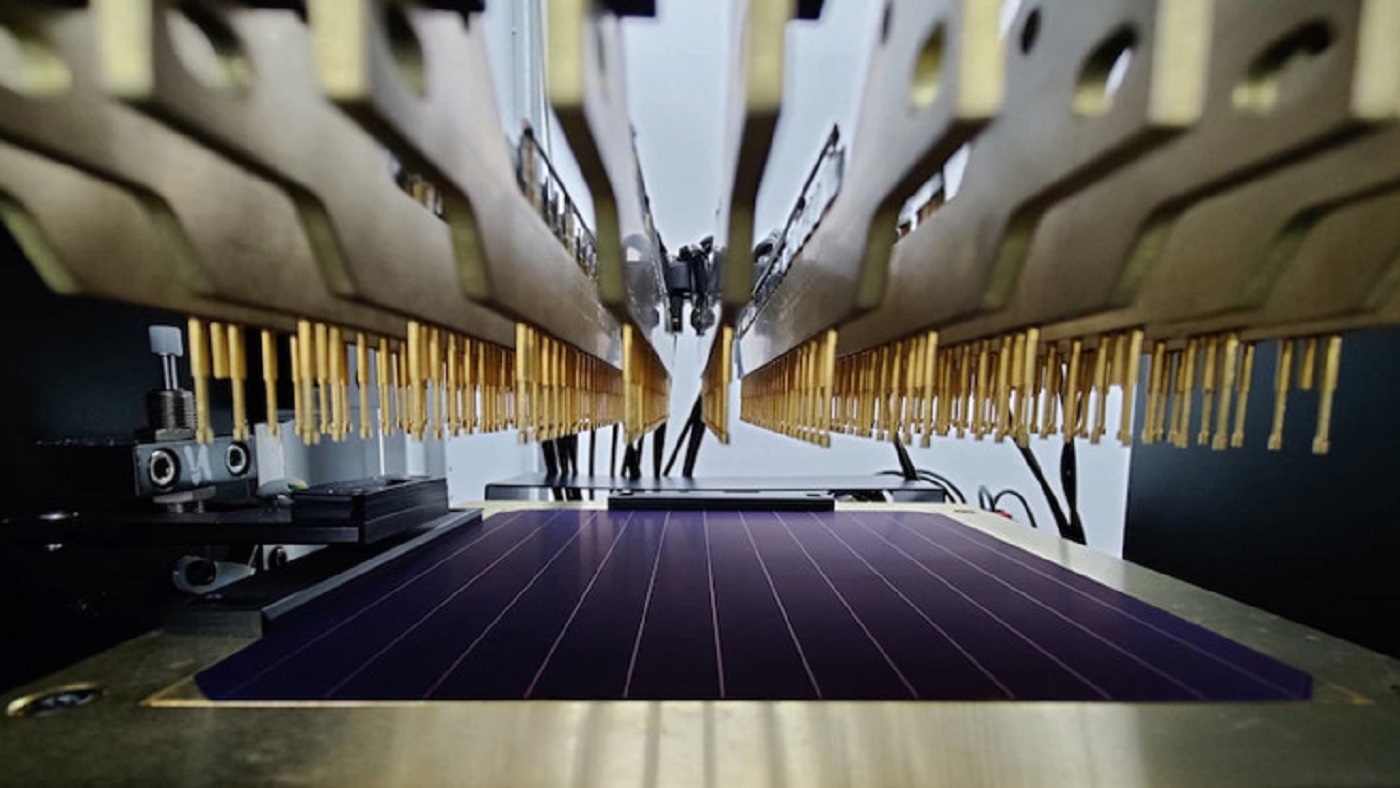 The company behind the achievement is SunDrive, which was born in a garage in 2015 and co-founded by Vince Allen, a then-PhD candidate at the University of New South Wales, who had an idea to make solar panels much cheaper: substitute the silver normally used to collect electricity with copper. 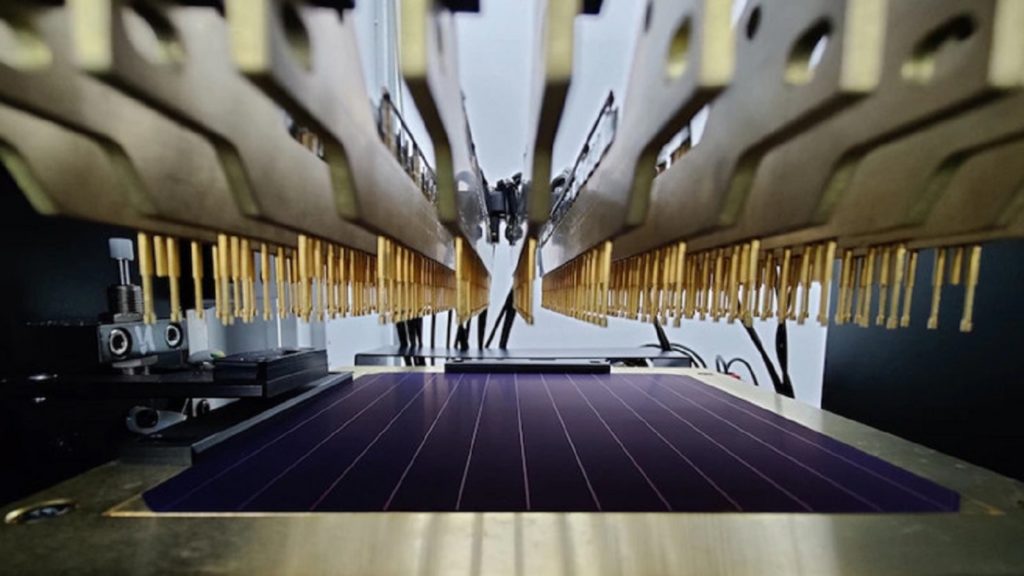 This company has developed the world’s most efficient commercial-sized solar cell with 25.54 percent efficiency, accomplishing a significant jump from the previous record of 25.26 percent. The results were tested and verified by the Institute For Solar Energy Research Hamelin in Germany.

Silver is an essential component of today’s solar panels, and this was a great idea for many reasons: Copper is 100 times cheaper than silver, which is an expensive and finite resource, and has a considerably larger supply, and requires lower processing temperatures, resulting in less energy use.

While the company isn’t ready to make such solar panels ready for installation, the new record might be signaling a change in the world of solar power, potentially lowering the manufacturing cost of solar panels. The next step for the company will be making the technology mass-producible.

They’re planning to have a commercial-sized module containing our solar cells at the end of this year, which is representative of what we could put on a roof or in a solar farm. They’re also focused on building our pilot production line by end of next year with panels ready maybe by the first half of 2023.