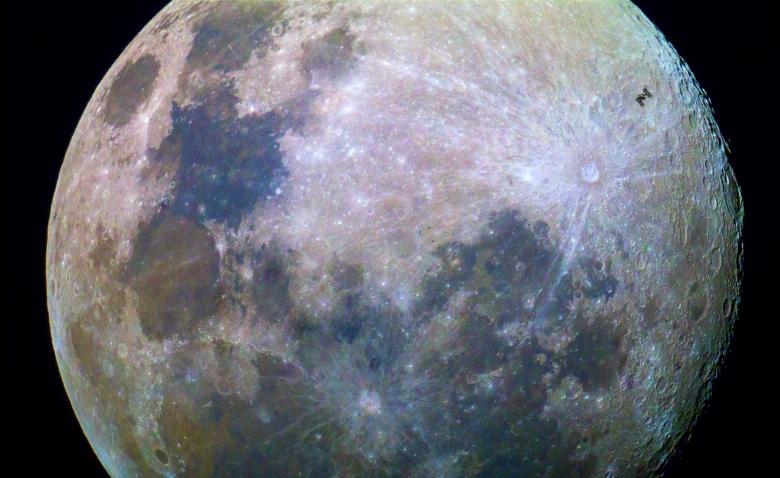 Plant biologist Brett Williams, from the Queensland University of Technology, said seeds would be carried by the Beresheet 2 spacecraft—a private Israeli moon mission.

They would be watered inside the sealed chamber after landing and monitored for signs of germination and growth.

Plants will be chosen based on how well they cope in extreme conditions, and how quickly they germinate, he said.

One likely choice is an Australian “resurrection grass” that can survive without water in a dormant state.

“The project is an early step towards growing plants for food, medicine and oxygen production, which are all crucial to establishing human life on the moon,” the researchers said in a statement.

Caitlin Byrt, an Associate Professor from the Australian National University in Canberra, said the research was also relevant to food security fears driven by climate change.

The Lunaria One organization is running the project, which involves scientists from Australia and Israel.

According to phys.org. Source of photos: internet