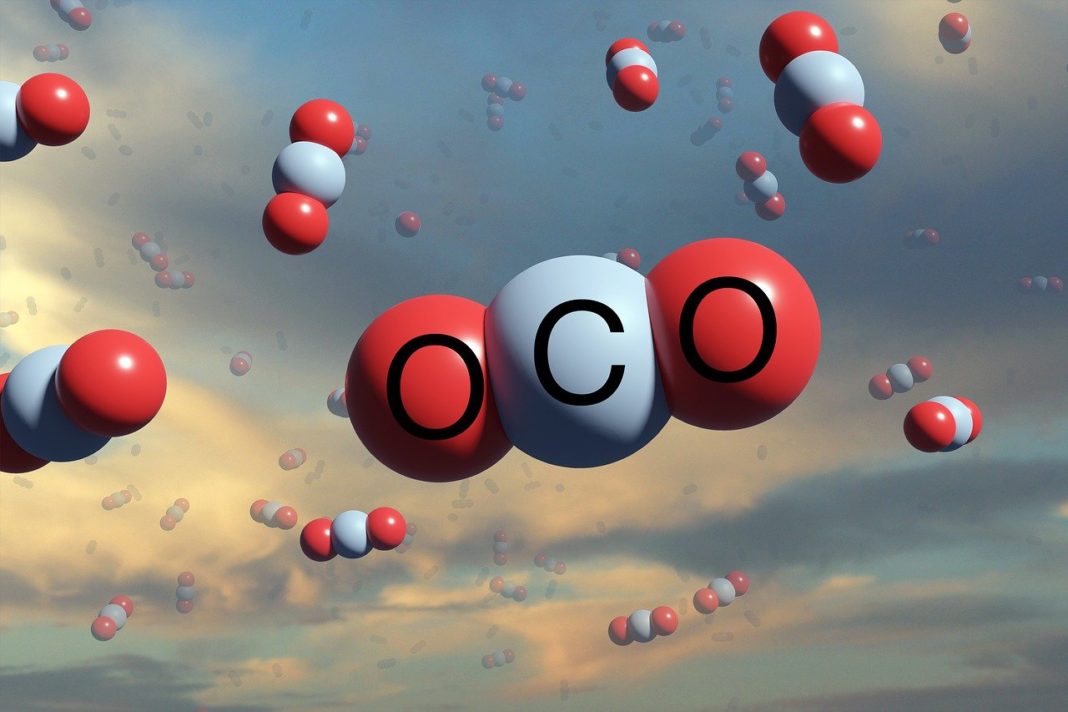 Prime Minister Scott Morrison announced the target days before he is scheduled to head to Europe for Group-of-20 talks and then the COP26 climate summit in Glasgow.

It follows a new round of fractious domestic debate on climate policy, an issue that has riven Australia’s politics for more than a decade and comes after pressure from allies including the United States on Australia to show more urgency in action to limit global warming.

“We will set a target to achieve net zero by 2050, and have a clear plan for achieving it,” Mr Morrison said in an e-mailed statement on October 26. “We won’t be lectured by others who do not understand Australia. The Australian way is all about how you do it, and not if you do it. It’s about getting it done.”

The government will stick with 2030 goals that have been criticised by activists and business leaders alike as too weak, adding to the sense that timid pledges from developed nations are stifling prospects for major progress at the climate talks.

Mr Morrison on Tuesday reiterated that Australia was on track to “meet and beat” its target, forecasting a cut of as much as 35 percent by 2030 from 2005 levels compared with the official commitment for a 26 percent to 28 percent reduction.

“Investors are ready to invest billions, not millions, in Australia’s transition to net zero,” Ms Rebecca Mikula-Wright, the chief executive officer of the Investor Group on Climate Change, said in a statement. “Australia not updating its 2030 target in line with commitments under the Paris Agreements is of deep concern to investors.”

Australia is one of the top suppliers of fossil fuels, and the sector accounts for almost a quarter of its export earnings. The nation is being looked at to help show leadership that will encourage developing countries to step up their efforts. Saudi Arabia, the biggest oil exporter, on Saturday pledged to a goal to hit net zero by 2060.

Mr Morrison has frequently ruled out taxes for polluters, and backed the country’s top emitters to devise the best solutions to help Australia hit net zero. On Tuesday, he said new coal-fired power stations could still potentially be built under his plan, with the fuel responsible for the bulk of the nation’s electricity generation.

That is a blow for COP president Alok Sharma, who has struggled to win momentum for his ambition to “consign coal to history”.

Nations like Australia and China, which are lifting coal output to ease an energy crisis, have resisted calls to more quickly phase out their own consumption of fuel.

The US and the European Union have been seeking to use COP26 to announce that at least 35 countries joined a global pact to cut methane emissions.