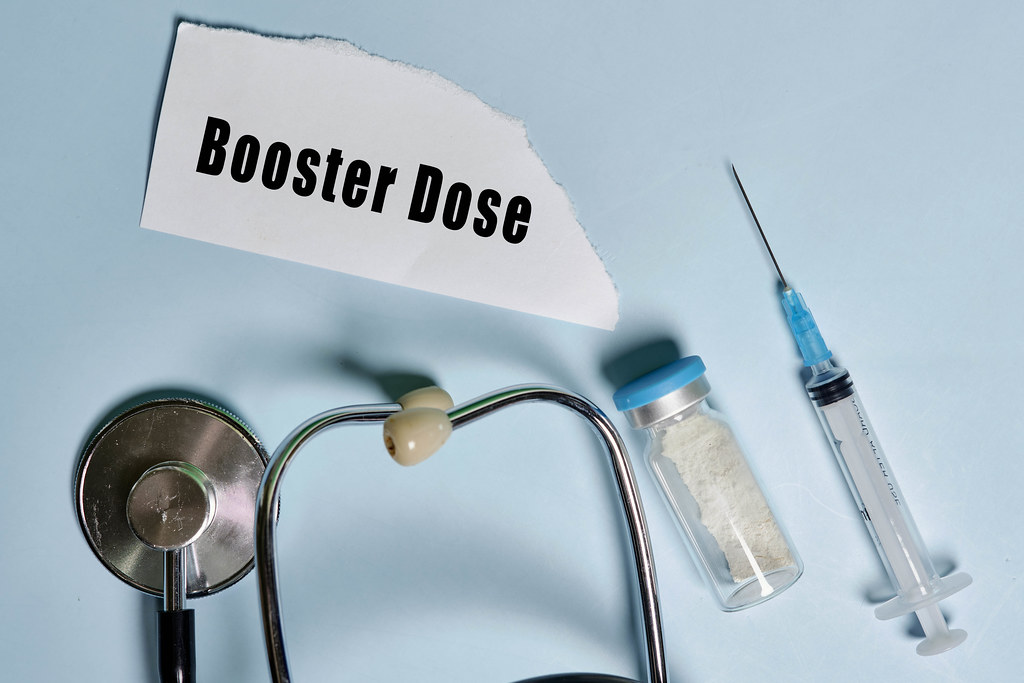 From January 4, the country would offer booster shots to every person aged over 18 who had their second shot four months earlier and the interval would be again reduced to three months by the end of the month, said federal Health Minister Greg Hunt.

“These dates have been set out of an abundance of caution to give Australians early continued protection,” Hunt told reporters in Canberra.

Most states had been pressing the federal government to make more people eligible for boosters to stem the tide of Omicron cases, which reached 9,100 on Friday, up from the previous day’s record of 8,200. While most new cases were previously in New South Wales and Victoria states, neighbouring Queensland and South Australia clocked sharp increases.

Media reported thousands of people planning to travel interstate for Christmas the following day had their plans thrown into chaos as airlines cancelled or postponed flights due to frontline staff being forced to isolate due to possible exposures to the virus.

Sydney Airport, the country’s busiest, cancelled 80 of its 500 domestic flights on Friday, a spokesperson told Reuters, without giving a reason.

Australia has been looking to ramp up the rollout of boosters after becoming one of the world’s most-vaccinated countries against COVID-19, with more than 90% of people over the age of 16 having received two doses.

A growing number of countries are reducing the wait time for boosters from six months after the emergence of the Omicron variant. This month, South Korea, Britain and Thailand cut that interval to three months.

Despite record cases, the Australians hope the hospitals will not come under extreme pressure from the new strain, which they say appears to be less severe than other variants.

The number of people admitted in hospitals is rising steadily, but remains far lower than during the Delta outbreaks.

Just over 4% of patients in hospitals have been infected with Omicron as of December 20, with only one in intensive care.

The World Health Organization earlier this month warned wealthy countries against hoarding COVID-19 vaccines for booster shots as they try to fight off the new Omicron variant, saying it threatened supplies for poorer countries where inoculation rates are still low.