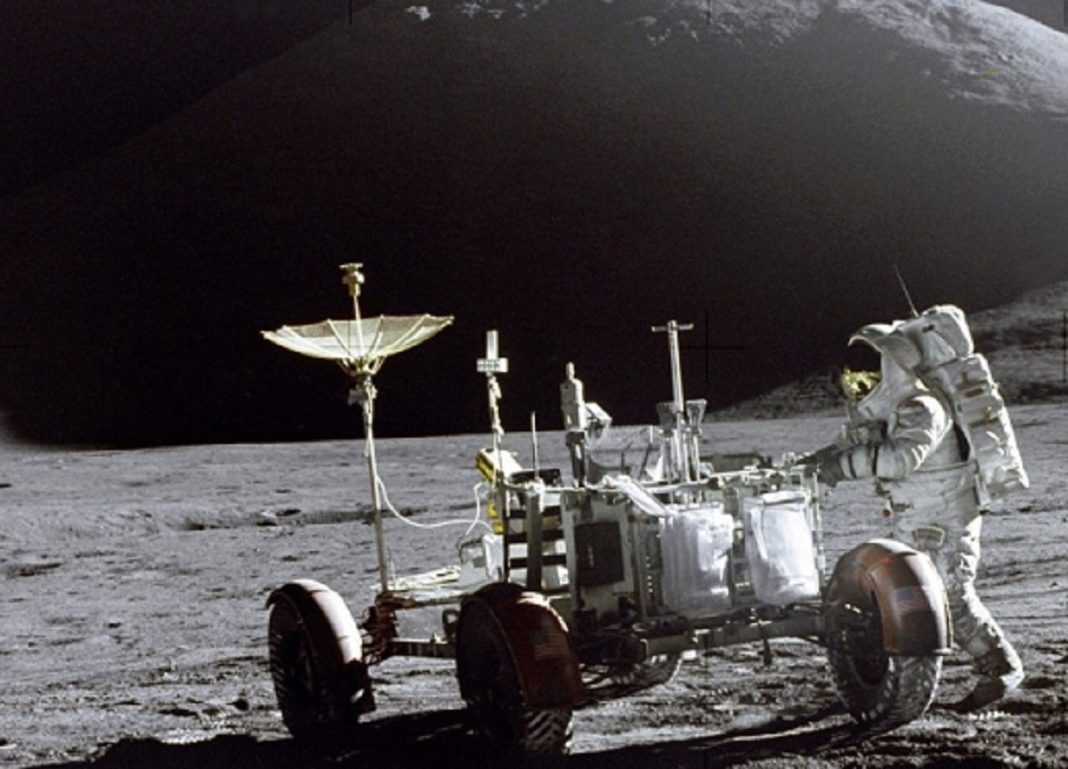 Australia has signed a deal with Nasa to send an Australian-built rover to the moon, supporting a mission to collect lunar soil and examine how its oxygen could support human life in space.

The $50m rover is set to be launched to the Moon under NASA’s and the Australian Space Agency’s Moon to Mars mission expected to launch as early as 2026. 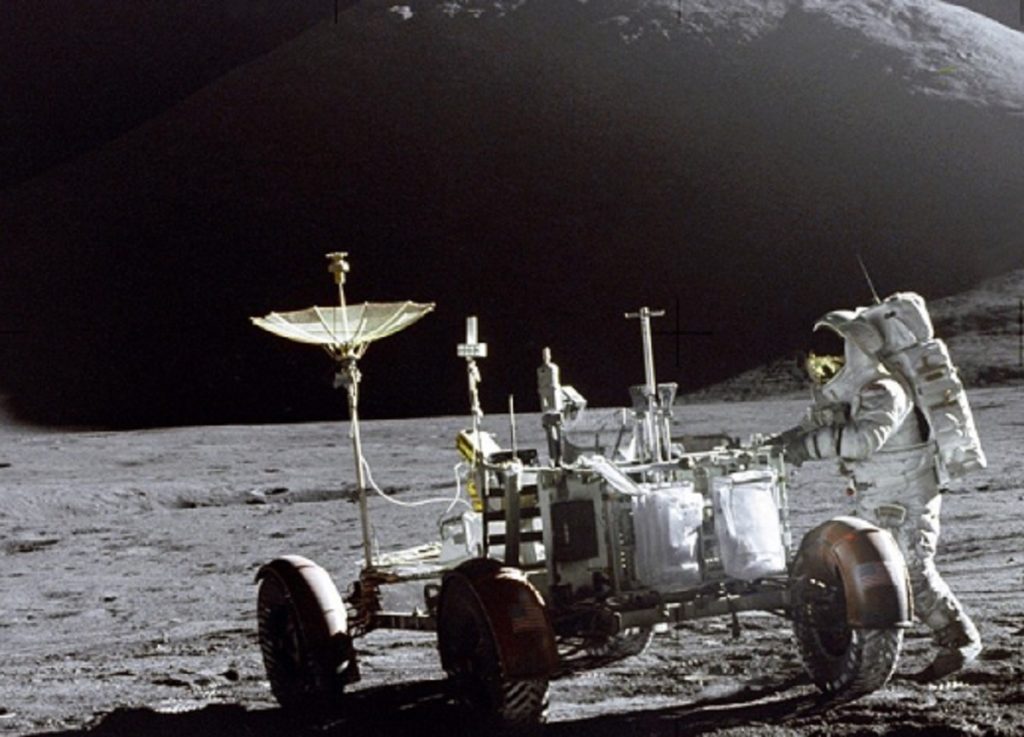 The rover will need to be capable of operating on the moon to collect and provide lunar regolith to a Nasa payload “with a high level of autonomy” – and weigh less than 20kg.

The partnership comes after Australia signed up to Nasa’s Artemis Accords late last year, an agreement that outlines principles to “guide space exploration cooperation” between nations and allows Australia to work with the space agency.

Under Nasa’s Artemis exploration plan, the agency hopes to land the first people on the moon, and “establish the first long-term presence on the moon” at the Artemis base camp. It then wants to send astronauts to Mars.

Nasa wants to extract oxygen from the regolith in what it regards as “a key step” towards establishing a sustainable human presence on the moon and supporting its future missions to Mars.

The Nasa administrator, Bill Nelson, said the agreement would strengthen the relationship between the United States and Australia in areas related to space exploration.

Australia’s industry and science minister, Melissa Price, said the partnership would create “lunar history” and boost the country’s space industry, which is expected to grow at 8.3% a year to 2026.