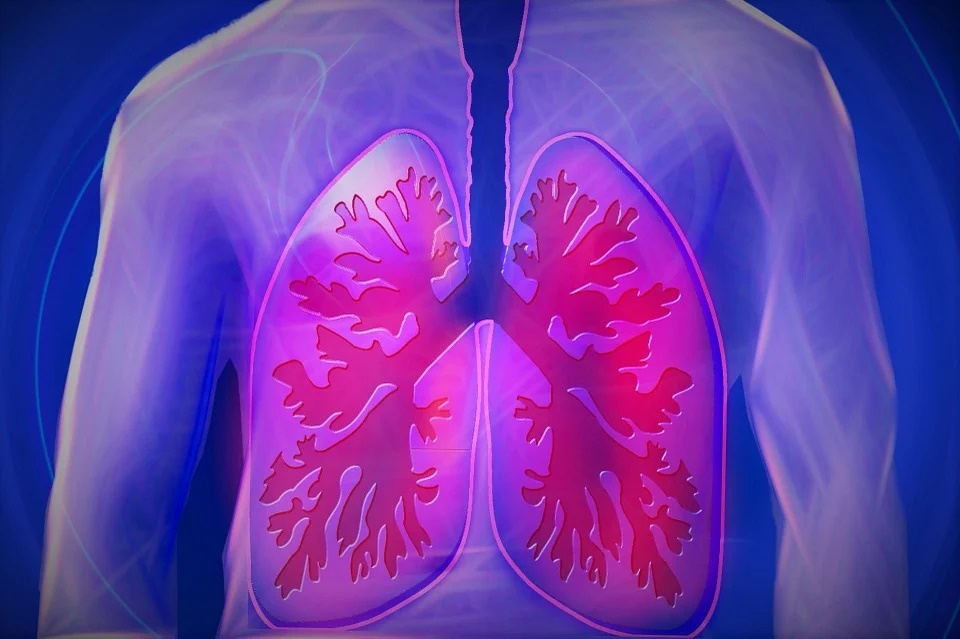 The device is being unveiled at Sydney’s Prince of Wales Hospital. It was paid for with the help of $29 million from the Australian Government’s Medical Research Future Fund.

The 4D scanner differs from 3D scanners by allowing clinicians to view higher-detailed images of the motion and airflow in the lungs to help diagnose conditions at an earlier stage.

Andreas Fouras, CEO of 4Dx and creator of the 4D scanning technology, is a mechanical engineer by training, with a focus on aeronautical engineering. His research involved imaging wind tunnels and developing algorithms to take images and developing software that quantifies the nature of wind flows. But he had always been interested in medicine and biology, so he regularly attended seminars in medicine.

“At first, I couldn’t understand a single thing that anyone was talking about, but eventually after a year or more of sitting in on these seminars and joining in the conversations and listening to what was being said, I came to realise that there was a real need for … functional imaging,” Fouras said.