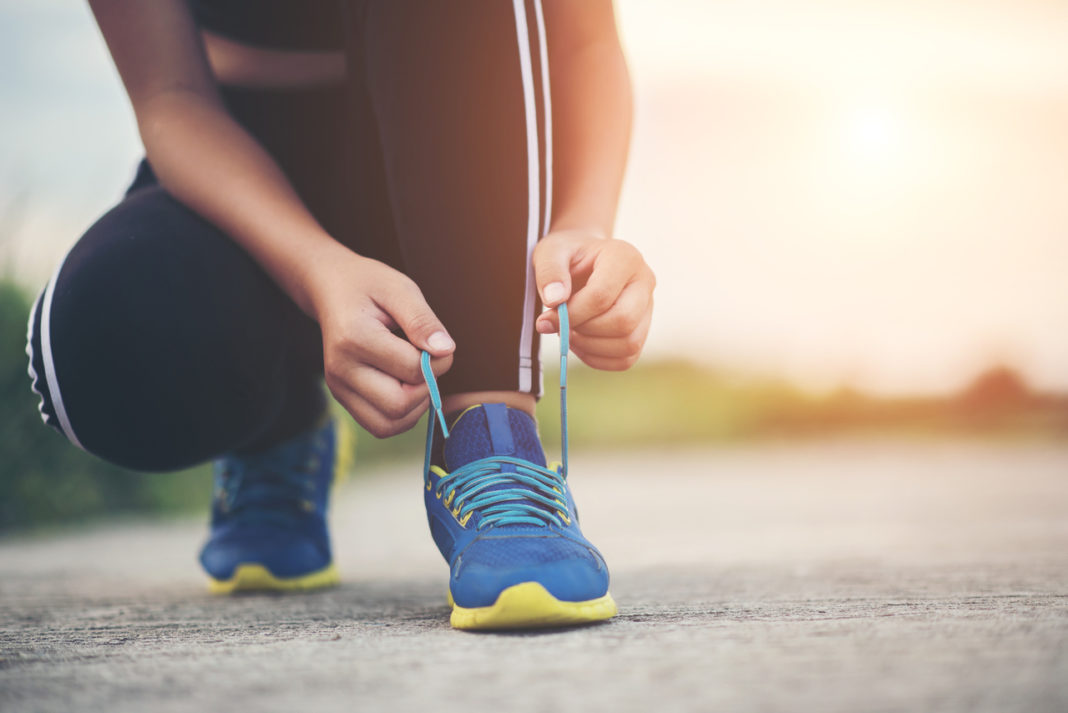 One week after Melissa Courtney-Bryant of Wales set the women’s parkrun world record at 15:31 in Poole, U.K., on Christmas Eve, Australian Olympian Izzi Batt-Doyle lowered it by six seconds at the Aldinga Beach parkrun, just outside her hometown of Adelaide, Australia.

From the aerial shot of the Aldinga Beach parkrun, its flat and scenic course would be a dream for many Canadian runners who are dealing with chilly January training temperatures.

Parkrun is a weekly, free, community-based, timed 5K where you can run, jog and or walk in parks and open spaces around the world. Every parkrun event is 5K, and is held on Saturday morning.

Batt-Doyle, 27, represented Australia at the 2020 Olympics in the women’s 5,000m, where she placed 15th. She is currently coached by her boyfriend and training partner, Riley Cocks, who holds a marathon PB of 2:16:56 from the 2022 Melbourne Marathon.

Earlier this year, Batt-Doyle became the fastest Australian woman to debut in the marathon, placing second at the Melbourne Marathon in 2:28:10.

Although it is uncommon to see Olympians at your local parkrun, Batt-Doyle said on social media that doing a parkrun on New Year’s Eve is a family tradition. “I’ve always been a big fan of parkrun,” said Batt-Doyle. “It’s a great event to connect with the community and for all levels of runners to get involved in.”

Batt-Doyle is from a family of runners, with her parents running marathons, trails and ultramarathons. At the age of eight, she started running small races, then ran the 6km at the Adelaide City Bay Fun Run a year later. Later, Batt-Doyle was a regular on the state’s long-distance running team and began tracking events as a teenager.