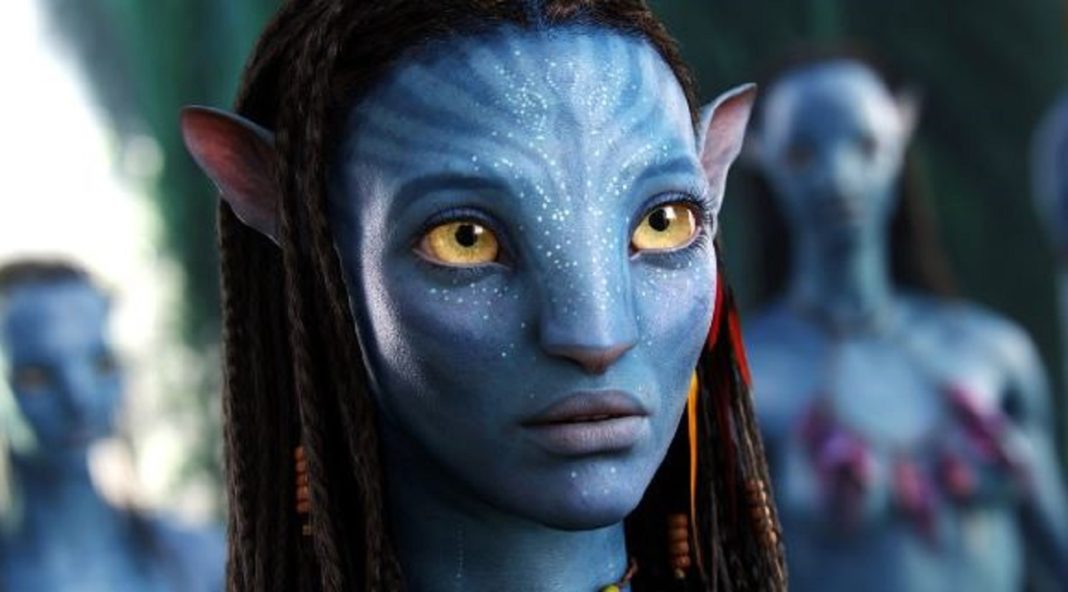 In just three days after its release, Avatar: The Way Of Water earned Rs 131 crores, and hence, it smashed the lifetime collection of Avatar which was Rs 108 crore. 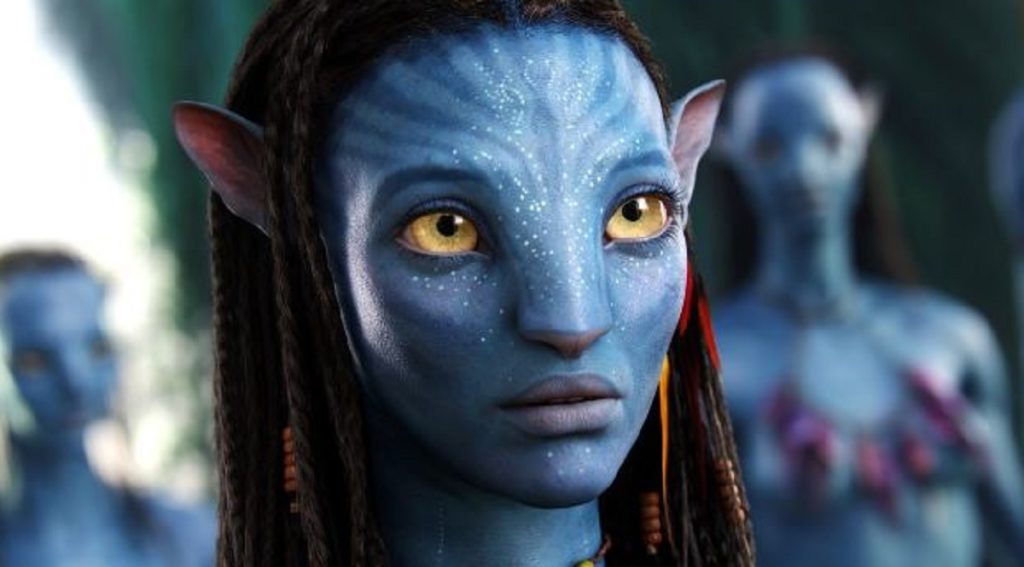 In South India, Avatar 2 has shattered the record of Avengers Endgame by a margin of around Rs 7 crore. For the unversed, Endgame is the highest-grossing Hollywood film in India.

On Day 1, Avatar 2 collected Rs 41 crores at the box office, thus beating the first-day collections of MCU movies like Avengers: Infinity War, Spider-Man: No Way Home, and Doctor Strange in the Multiverse of Madness in India.

Avatar: The Way Of Water has beaten most Bollywood movies to become the second-biggest opener of 2022 in India. The movie has beaten the record of Brahmastra: Part One – Shiva, which made Rs 120 crore in its opening weekend. It stands behind KGF: Chapter 2, which collected Rs 193.99 crore in its four days.