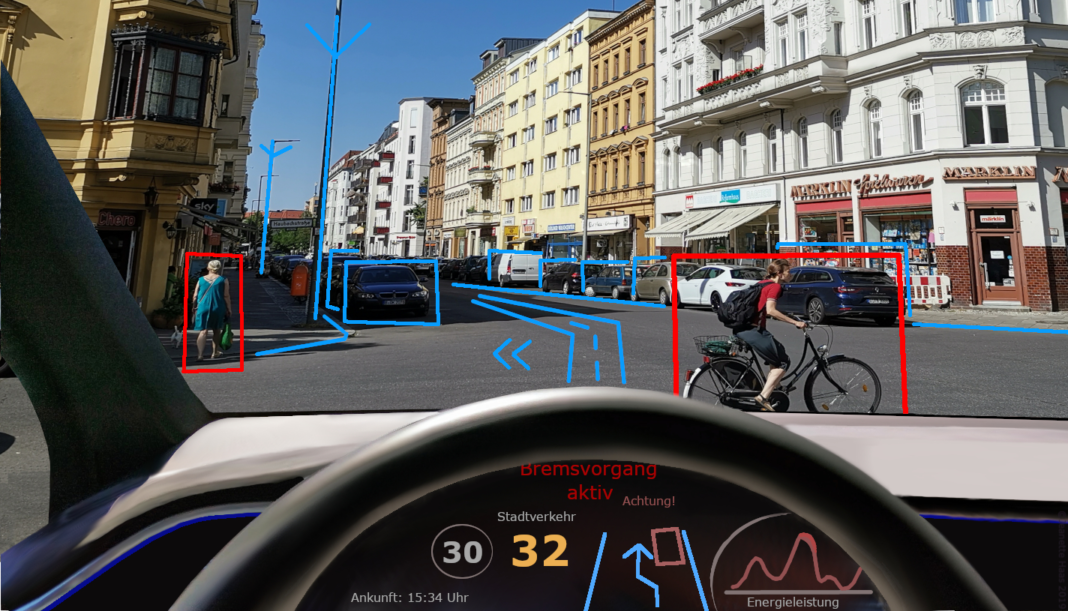 Baidu, which operates China’s largest search engine, said it received the regulatory approvals for its autonomous ride-hailing service Apollo Go to operate on open roads during the daytime in Chongqing and Wuhan. The cities have populations of some 30 million and 11 million people, respectively.

The move represents a notable step forward for Baidu and a potential shift in China’s comfort with the new technology. In other cities where the company’s robotaxis operate, including Beijing, Shanghai and Shenzhen, Baidu is required to have a human safety operator present in the vehicle.

“We have finally come to the moment that the industry has been longing for,” Wei Dong, vice president and chief safety operation officer of Baidu’s Intelligent Driving Group, said in a statement Monday. “We believe these permits are a key milestone on the path to the inflection point when the industry can finally roll out fully autonomous driving services at scale.
The permits will allow Baidu to provide fully driverless robotaxi services in designated areas in Wuhan from 9 am to 5 pm and in Chongqing from 9:30 am to 4:30 pm local time. Service will be limited at first, however, with just five robotaxis operating in each city.
In the United States, robotaxi offerings remain extremely sparse and ridehailing giants like Uber and Lyft have abandoned in-house self-driving taxi efforts. In June, General Motors-backed Cruise gained permits in California to charge a fare for driverless rides in San Francisco. In July, however, Reuters reported that the National Highway Traffic Safety Administration opened a probe into a crash of a Cruise self-driving vehicle that resulted in minor injuries.
Waymo One, the autonomous ride-hailing service operated by Google’s parent company Alphabet, currently offers fully autonomous rides in the Phoenix area.
According to edition.cnn.com. Source of photo: internet