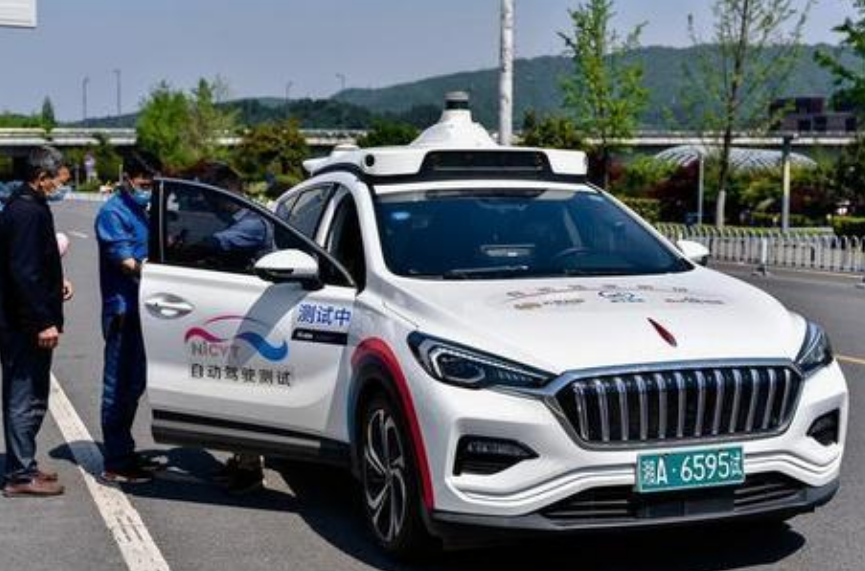 Baidu’s wins in Wuhan and Chongqing come a few months after the company scored a permit to provide driverless ride-hailing services to the public on open roads in Beijing. Last month, Baidu was able to start charging for those rides, but the permit still requires a human operator in the front passenger seat of the vehicle. 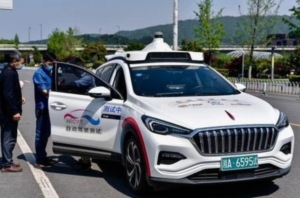 When Baidu launches in Wuhan and Chongqing, it’ll be the first time an autonomous vehicle company is able to offer a fully driverless ride-hailing service in China, Baidu claimed. Meanwhile, in the U.S., Cruise recently began offering a driverless commercial service in San Francisco, and Waymo has been offering one in Arizona since 2020.

In Wuhan, Baidu’s service will operate from 9 a.m. to 5 p.m and cover a 13-square-kilometer area in the city’s Economic and Technological Development zone, which is known as China’s “Auto City.” Chongqing’s service will run from 9:30 a.m. to 4:30 p.m. in a 30-square-kilometer area in Yongchuan District. Each city will have a fleet of five Apollo fifth-generation robotaxis, according to Baidu.

Aside from its new service in Wuhan and Chongqing and its driverless service in Beijing, Apollo Go also has a presence in Shanghai, Shenzhen, Guangzhou, Changsha, Cangzhou, Yangquan, and Wuzhen. Baidu said it plans to expand its ride-hailing service to 65 cities by 2025 and 100 cities by 2030. By the end of this year, Baidu expects to add another 300 Apollo fifth-gen robotaxis to its existing fleet, the company said.