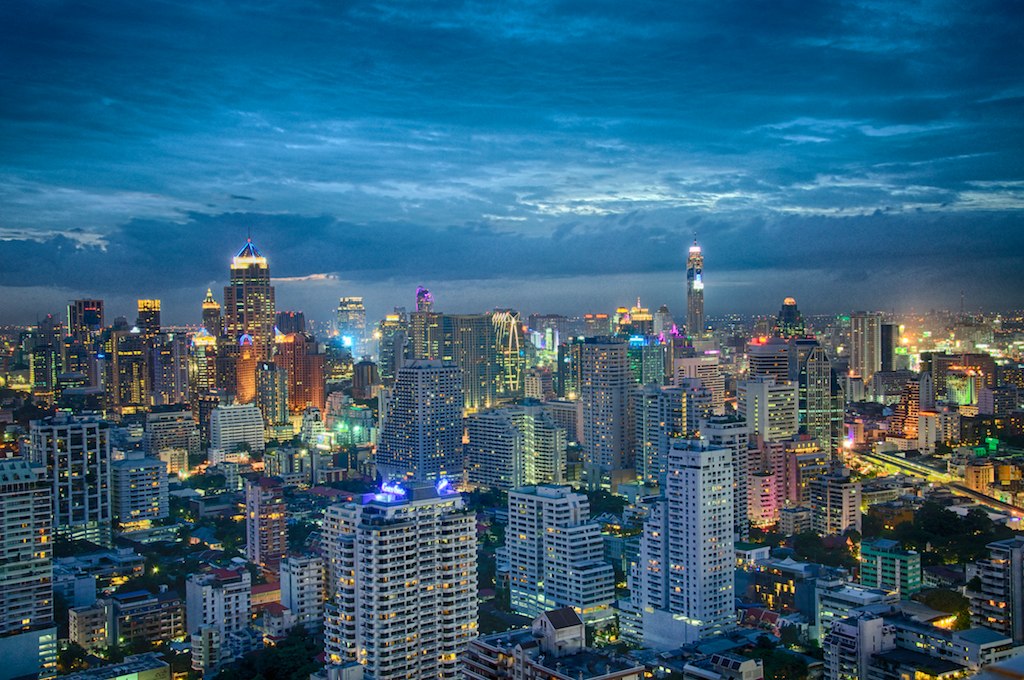 Today, the city is known in Thai as Krung Thep Maha Nakhon or simply Krung Thep, a shortening of the ceremonial name which came into use during the reign of King Mongkut. The full name reads as follows: 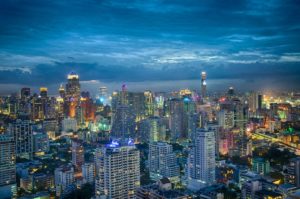 The new official name, Krung Thep Maha Nakhon, will not come into effect until it is vetted by a committee in charge of scrutinising all draft bills. The cabinet also asked the panel to take into consideration additional observations from the Foreign Affairs Ministry.

The announcement, approved by the weekly cabinet meeting on Tuesday, said that the ORST’s committee on the dictionary of international geographic names, comprising experts from the Foreign Affairs Ministry, had updated the spelling of countries, territories, administrative zones and capitals to be in line with the current situation. The panel then submitted the list to the PM’s Office to issue the announcement.

On its Facebook page, the Office of the Royal Society also posted a message that both names could be used, Krung Thep Maha Nakhon and Bangkok, after its announcement on the name change drew public criticism.

Bangkok has been in use officially since November 2001 under an Office of the Royal Society announcement. It came from an old area of Bangkok, which is now a part of the greater metropolitan area of the capital, Bangkok Noi and Bangkok Yai districts. Historically, it has been in common use for a long time.