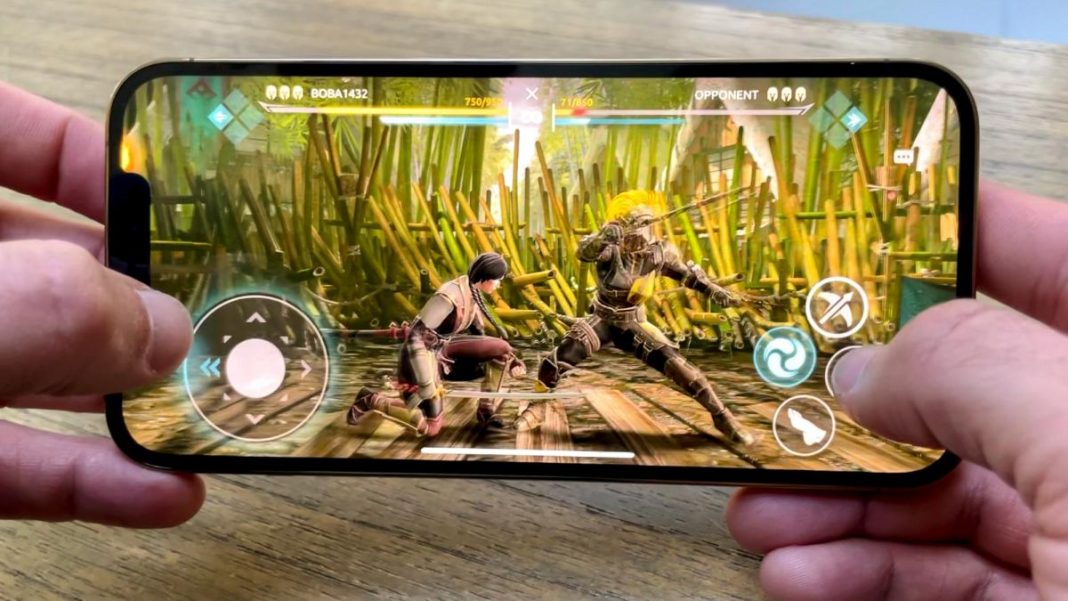 That is according to Barclays analysts Blayne Curtis, Thomas O’Malley, and Tim Long (via MacRumours).

Wi-Fi 6E brings the features and capabilities of Wi-Fi 6 (faster data rates and lower latency) to the all-new 6GHz frequencies. This adds more spectrum and higher throughputs. As a user, you can expect a more reliable connection and less congestion.

This is the biggest spectrum addition since 1989 and it is expected to enable new experiences on smartphones, wearables, and AR/VR devices. Skyworks is expected to supply Wi-Fi 6E chips for the iPhone 13 series. 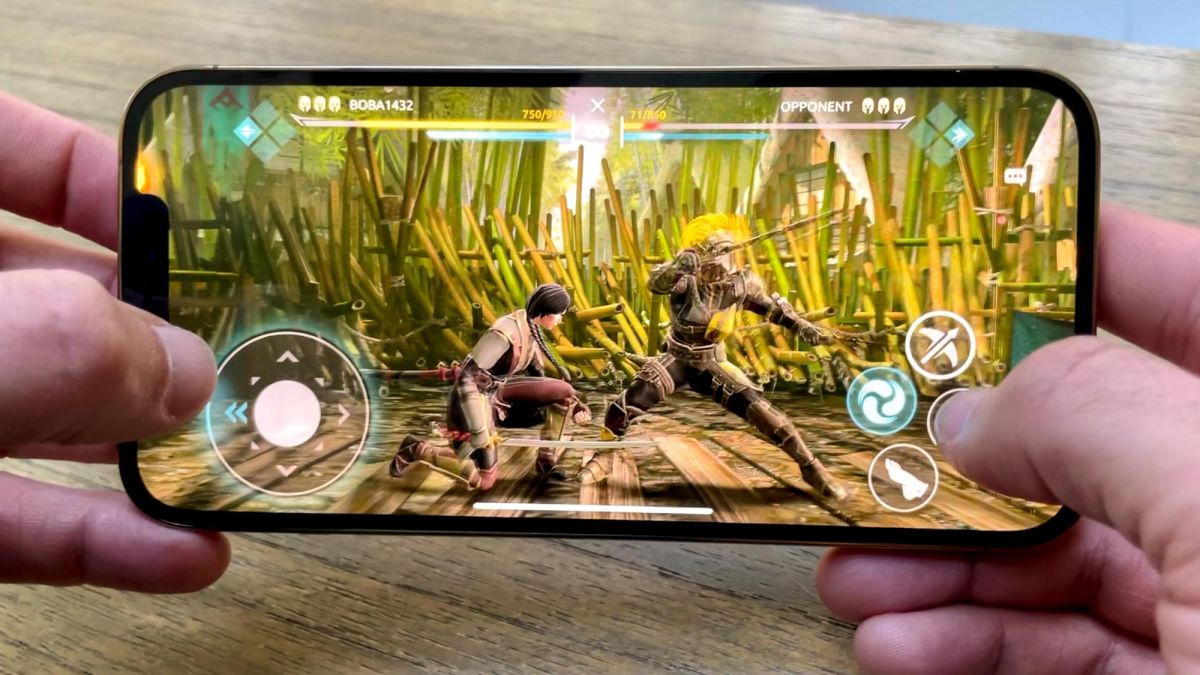 In case you are wondering, the iPhone 12 supports Wi-Fi 6 which operates on 2.4GHz and 5GHz bands. The Qualcomm Snapdragon 865 Plus, which powers a lot of current Android flagships, already supports Wi-Fi 6E.

Per previously available information, the iPhone 13 Pro and Pro Max will feature the low-temperature polycrystalline oxide (LTPO) backplane tech. This would allow Apple to add a variable 120Hz refresh rate to the new phones without having to worry about battery life. The new models might also support Always On Display.

The iPhone 13 series is also widely expected to feature both Face ID and in-display Touch ID.

Today’s report also corroborates rumors that alleged the iPhone SE 2020 wouldn’t get a successor next year. Apparently, a larger screen model was previously a topic of discussion, but it doesn’t look like we will see it anytime soon.