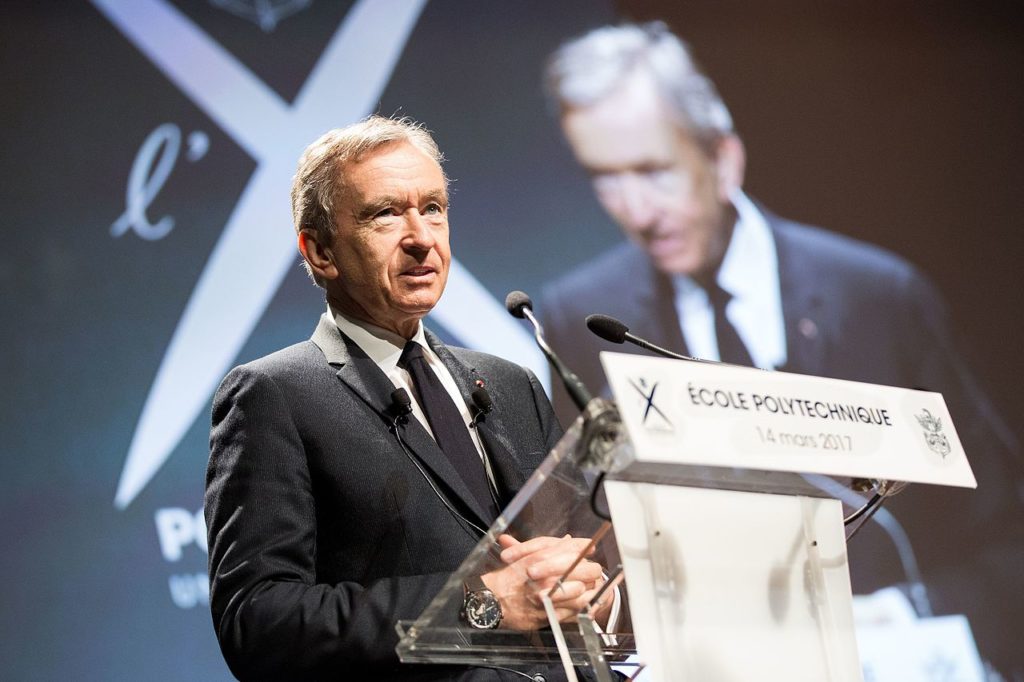 Musk’s net worth has tumbled by $107 billion this year, according to the Bloomberg Billionaires Index. Arnault’s wealth, which stems from his controlling stake in LVMH, has suffered a more modest $7 billion decline.

The divergence is partly down to the stock performance of the companies in which the pair own shares. Musk’s purchase of Twitter (TWTR) hasn’t helped either. Still, he is in no imminent danger of falling further down the list: His fortune remains comfortably bigger than that of Indian industrialist Gautam Adani ($125 billion) and Amazon (AMZN) founder Jeff Bezos ($116 billion), who rank third and fourth on Bloomberg’s list.

While Tesla (TSLA)’s share price has plummeted 54% this year, LVMH stock has held steady, supported by robust sales in the United States and Europe. The luxury market has remained relatively steady this year, even as surging inflation has led less-affluent shoppers to change their spending habits. LVMH has a market value of €362.4 billion ($386 billion).