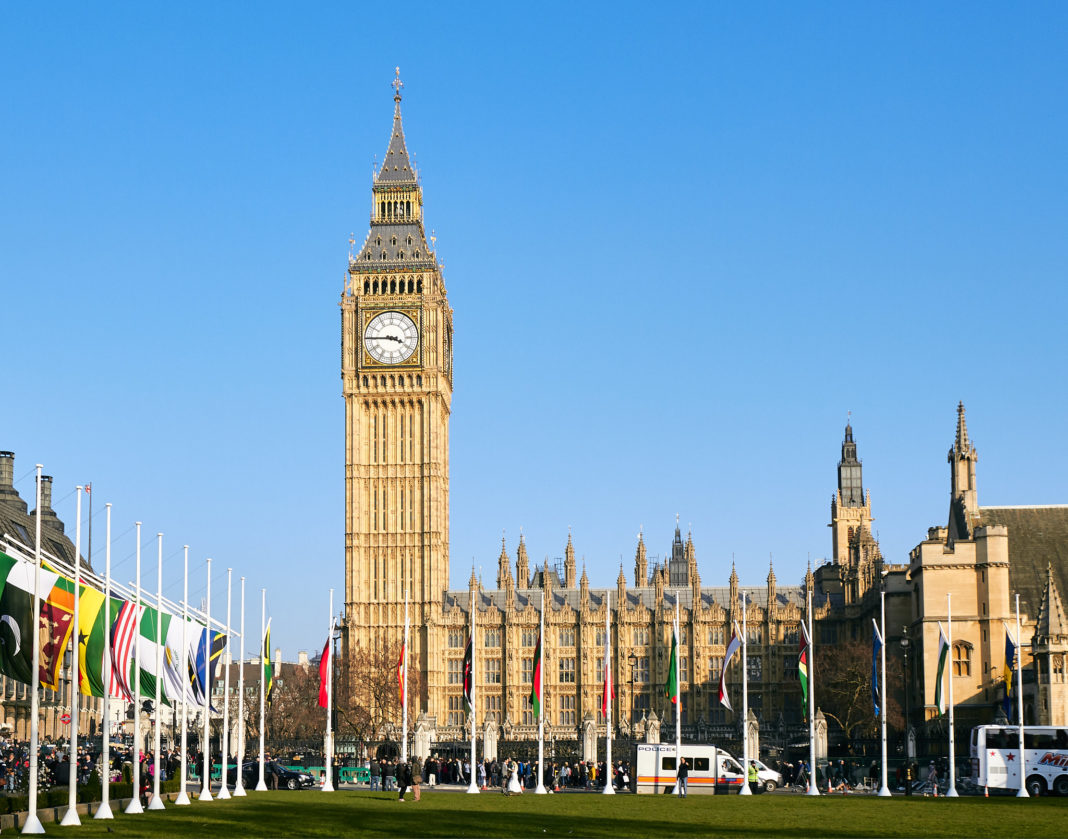 The Big Ben seen from the Parliament Square, with its clockface revealed after being scaffolded for years. The clock was designed by Edmund Beckett Denison and installed by Edward John Dent in 1859. 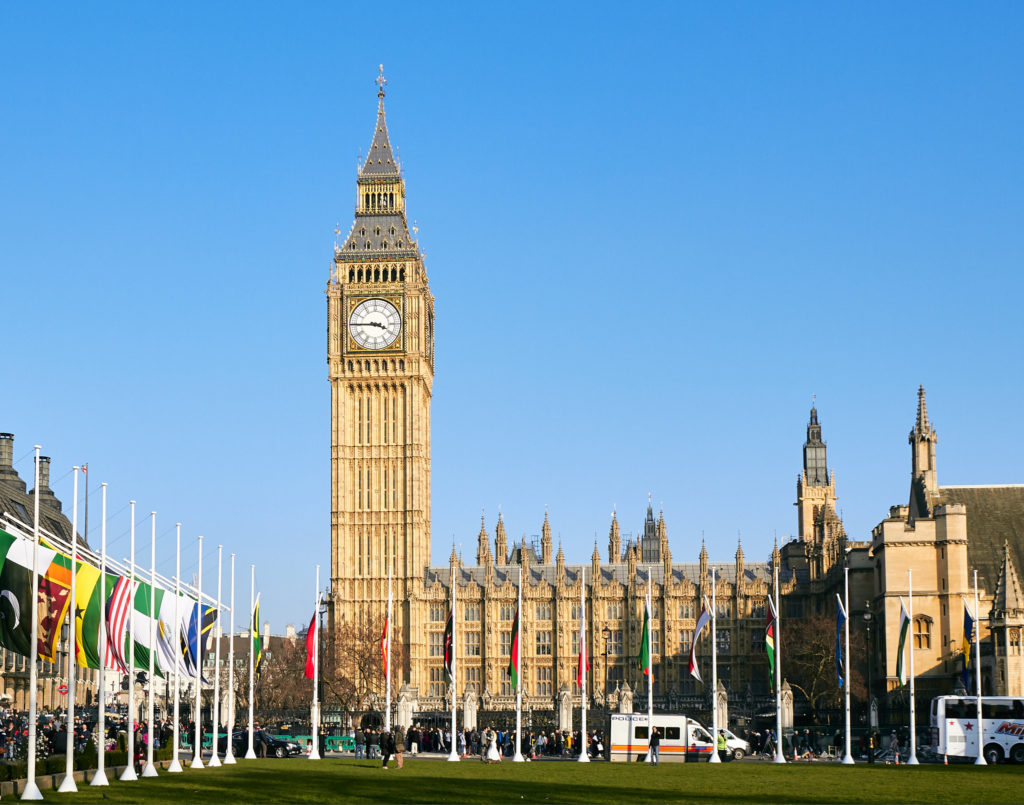 While the name Big Ben nowadays refers to the entire clock tower, it is actually the name of the largest bell inside the tower, used to chime the hours.

Big Ben– which is inside Elizabeth Tower in London’s Houses of Parliament — has been keeping time in the UK capital since 1859. This is the single biggest repair project in its history, coming with a price tag of £79.7 million (about $107 million).

Restoration of the tower began in 2017, which has meant the exterior has been covered by scaffolding the bell was silenced. Despite the delays, the team working on Big Ben still managed to complete the repairs in 2021.