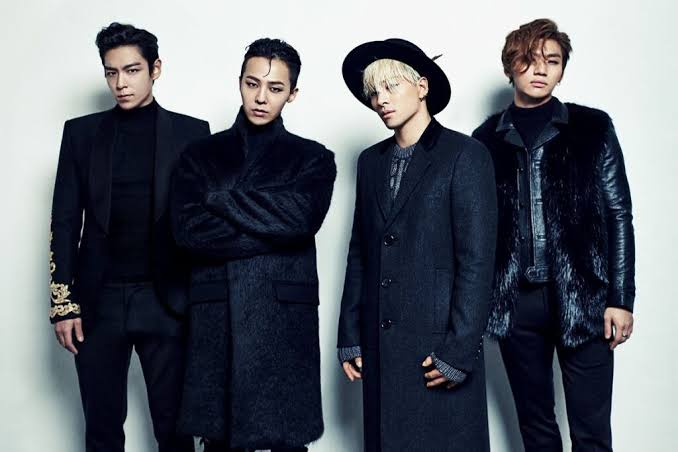 At exactly 0:00 on April 5th (KST), BIGBANG  finally released a comeback MV titled Still Life. This is BIGBANG‘s first official MV after 4 years since Flower Road. With the title Kings Of Kpop, BIGBANG’s comeback is expected to accomplish many explosive achievements. And as many have expected, what Still Life brought to BIGBANG in the first 24 hours of its release was really impressive.

After its release, Still Life quickly became the MV with the highest number of views in the past 24 hours on YouTube with 8.4 million. And after 24 hours, the number of views of the MV reached 16,399 million, along with 2 million likes on YouTube.

Previously, the song broke the record of Dynamite (BTS), debuting at 25th rank on MelOn 24Hits and 26th on Flo. Still Life helps BTS become the idol group with the highest debut rankings on these two charts after the reshuffle.

In addition, BIGBANG is also the fastest group to enter MelOn 24Hits Top 10 (3 hours), the group with the fastest song to rank #1 on FLO since the chart was reformed.  Besides, Still Life debuted at #1 on MelOn Daily chart, the first idol group song in 2022 to achieve this.

Still Life debuted at No.1 on the Worldwide iTunes Song Chart and No.3 on the European iTunes Song Chart. It topped iTunes’ Top Song charts in 36 countries and regions around the world. The song also made it into the US iTunes song charts and landed at #3 as the highest rank so far.

According to kbizoom.com. Source of photo: internet